Fed’s tapering of assets keeps the dollar on peak 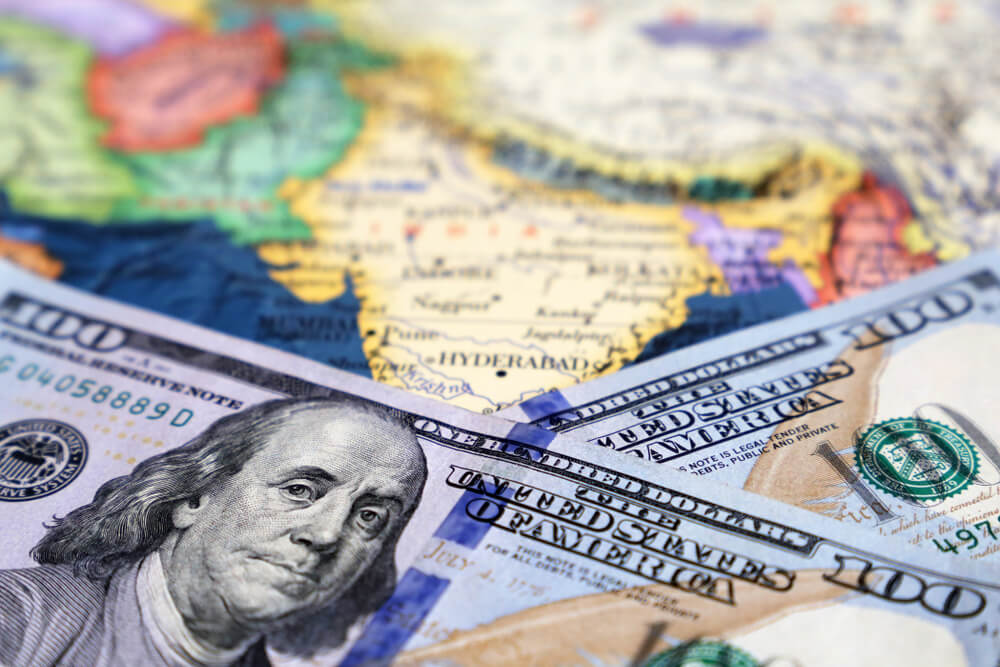 As the traders are waiting for the Fed’s announcement on tapering of assets, the dollar value remains near recent peak high versus Euro and yen. The U.S. Federal Reserve is likely to announce its policy for existing pandemic-era slowdowns.

The Fed’s policy statement will likely be the start of tapering of the $120 billion-a-month asset purchase program. The announcement is scheduled for 2 p.m. Eastern time (1800 GMT). This event is followed by a news conference with Powell.

Mark McCormick, global head of FX strategy at TD Securities, has stated that the market will fluctuate according to any announcements on tapering of assets and inflation surges.

Christine Lagarde, the President of the European Central Bank has said that there is a low chance for an increase in interest rate in 2022 since the inflation remains too low. With a higher interest rate, the government bonds yield would decelerate further.

The Reserve Bank of Australia is holding a meeting on Tuesday after the Fed announced policy. The ING strategists have stated that the dollar bearish movements of today are a signal for a wide tapering.  The concerns over the bond market responses are likely not going to impact the Fed’s decision for the scales of tapering. They continued by saying that the Fed must acknowledge that rising inflation can’t reflect transitory properly. Many dovish central banks are using the same method worldwide. Fed can give the dollar and rates a boost in value by keeping this factor in mind.

The Aussie mainly fell due to the banks pushing back on aggressive pricing for 2022 hikes.

The New Zealand dollar had a 1% decline on Tuesday, however on Wednesday, it found support from strong data on labor and rose by 0.37% to $0.7134.