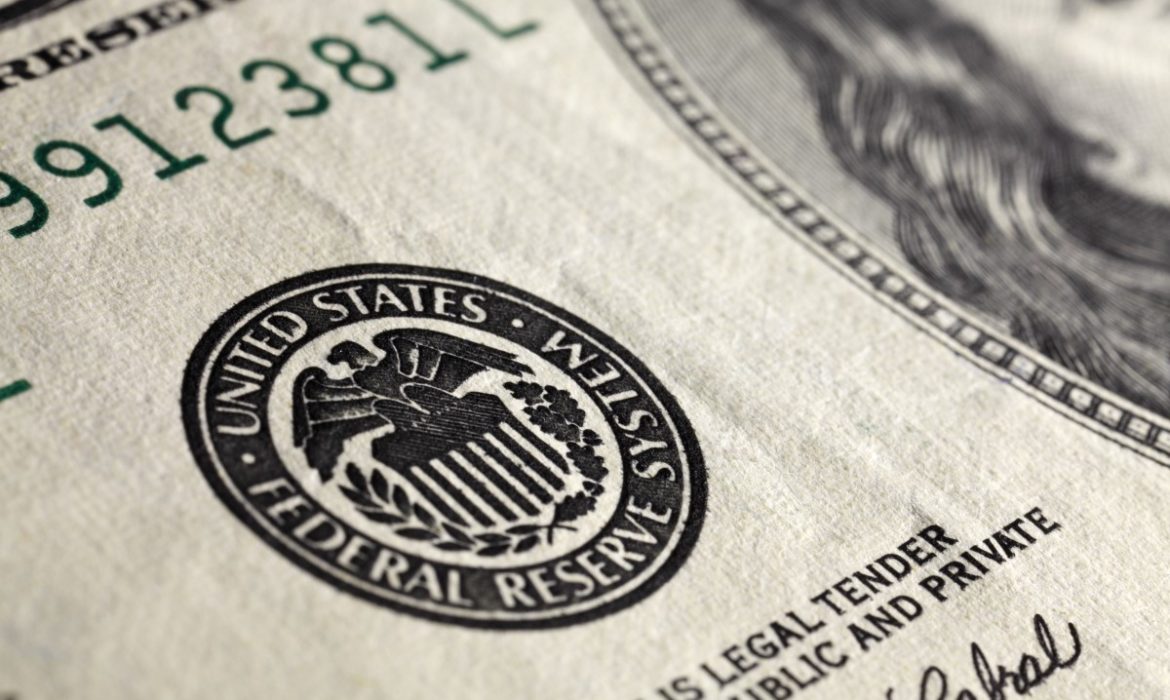 Cryptocurrencies multiply, becoming a significant part of the world’s economy. The governments more and more often consider issuing their coins. They feel like the future belongs to digital currencies. China has already begun working on its CBDCs’. And on Tuesday, Federal Reserve Chairman Jerome Powell spoke in front of the U.S. House Financial Services Committee about “Fedcoins.”

Powell also discussed crypto-related topics when he gave his monetary policy report. He underlined the importance of having a single government currency at the heart of the financial system, claiming that it has served the U.S. well.

The Federal Reserve chairman thinks the government must consider every angle before making significant changes. He noted that preserving the centrality of a wide-spread currency that is accepted and trusted is an enormously important thing.

Lots of banks are looking into issuing the central bank’s cryptos – “Fedcoins” worldwide. But it’s imperative the central banks fully understand the costs and benefits associated with such a venture.

China is Working on CBDCs – Will the U.S. Create Something Similar?

China’s government has lots of restrictions when it comes to cryptocurrencies, even though they let the investors trade it on the market. Meanwhile, the authorities are testing their digital currencies – CBDCs. Powell admitted the Fed is observing China’s success. But they aren’t concerned about it going forward and leaving the other countries in the dust.

CBDC is not a decentralized currency like crypto. The government controls it, having access to every transaction. While such visibility isn’t a problem in China, U.S. citizens put great importance on their freedom and privacy.

Powell argued this is the reason why Americans wouldn’t welcome the CBDC’s currency. A situation where the government has unlimited access to the financial ledger’s data will raise many flags in the U.S. If the Fedcoins become a reality, they will probably be fundamentally different from the CBDC’s.