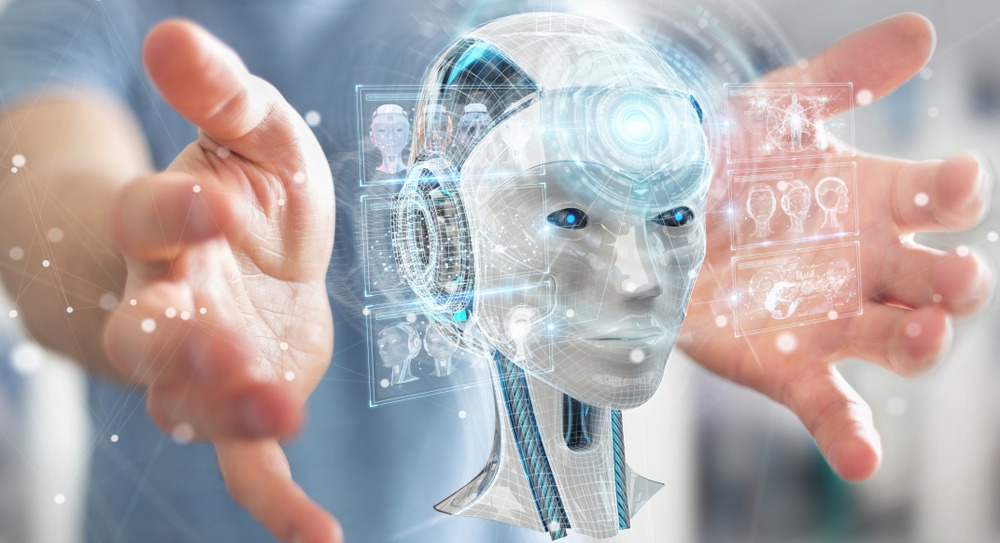 Governments around the world are trying to adapt to an ever-changing environment. Nevertheless, the federal government is not ready to defend the nation against new threats posed by the increased adoption of artificial intelligence (AI) technologies. Let’s have a look at the report prepared by the National Security Commission on Artificial Intelligence.

According to this report, the U.S. must change its approach to keep up with countries such as China as well as Russia in the field of AI to address national security concerns. The commission believes that the federal government should invest more funds in AI innovation to protect its security and protect the future of democracy.

At the moment, the federal government is not ready to win the technology competition against a committed competitor. Moreover, it is not prepared to handle AI-enabled threats and rapidly adopt AI applications for national security purposes. Unfortunately, the U.S. is falling behind in guarding against such threats.

The history of this commission dates back to 2019. The National Security Commission on Artificial Intelligence was established as part of the 2019 National Defense Authorization Act. Interestingly, commissioners who worked on the report include representatives from Microsoft, Google, Oracle, and others.

The purpose of this report is to serve as a national strategy to outline a road map for the federal government in the field of AI. It should help to stay competitive against China as well as to integrate AI into the defense sector.

Let’s have a look at the key recommendations. For example, key recommendations include setting a goal of 2025 to achieve a “state of military AI readiness”. Moreover, it is important to establish a Technology Competitiveness Council at the White House headed by the vice president.

Furthermore, other recommendations include encouraging immigration to the U.S. for people who would like to study and work in the field of AI. Also, the government should establish a U.S.-led “Emerging Technology Coalition” to cooperate with allies and partners. This way, it will be easier to create democratic norms for AI, etc.

According to the commission, it is important to take measures to counter AI threats. Furthermore, the federal government should allocate more resources for such projects. The chairman of the commission, Eric Schmidt testified before the Senate Armed Services Committee. He underlined the importance of the report. The federal government should join forces with lawmakers to protect the country’s interests.