Sign in
Home News Forex Forex Markets: US Dollar Back in Business, Rebounds

Forex Markets: US Dollar Back in Business, Rebounds 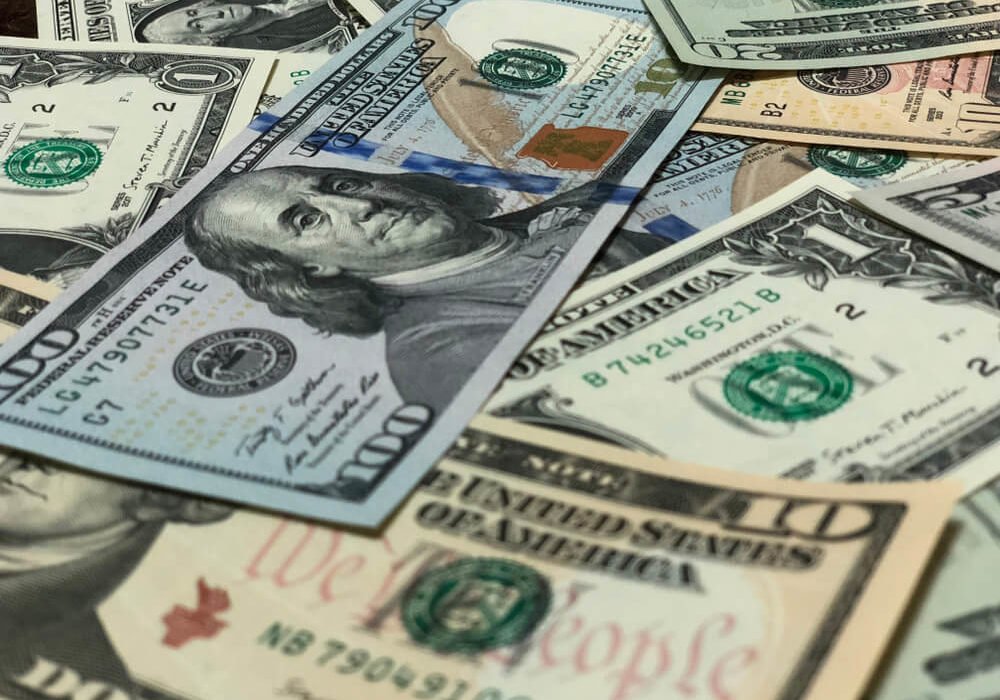 The US dollar regained some of its strength on Wednesday after the less-than-dovish comments from Fed Chairman Jerome Powell on Tuesday.

Basically, the US central bank diminished expectations of interest rate cuts in the near term. However, he emphasized that the case for lower rate cuts still stands strong.

This comes amid the rampant uncertainty on trade and perceived economic slowdown.

Powell also tried to rule out a sure-ball rate cut, saying that the Fed still remains dependent on data rather than reacting to short-term situations.

This somehow resonated with remarks from St. Louis Fed J. Bullard, who is a Fed voter with a dovish view.

Bullard downplayed the probability of a 50 bps rate cut, saying he advocated for 25 bps cut instead.

The greenback’s return to action also comes along with the perking up in yields of the US 10-year note. This was partly due to the easing of US-China trade jitters.

Investors and analysts are anticipating the potential meeting between US President Donald Trump and Chinese counterpart Xi Jinping at the G20 summit later this week in Japan.

On top of those, higher yields are also widespread among other G-10 economies.

Overall, rate cut speculations as early as next meeting lost some of their steam after Powell’s remarks. There is still a strong expectation of rate cuts in the near-to-medium term, however.

The Fed remains adamant in being dependent on data as it continues to keep close tabs on the ongoing US-China trade situation and the weakness on the broader markets.

As for the trading figures, the US dollar index that pits the buck against six other major currencies gained 0.2% to 95.808.

“The Fed is insulated from short-term political pressures – what is often referred to as our ‘independence’,” said Powell on Tuesday.

This comes after new criticisms from Trump on Monday.

“Despite a Federal Reserve that doesn’t know what it is doing – raised rate far too fast (very low inflation, other parts of world slowing, lowering & easing) & did large scale tightening, $50 billion/month, we are on course to have one of the best Months of June in US history,” tweeted the president.

The AUDUSD pair was also 0.2% higher, trading at 0.6964. Australian Prime Minister Scott Morrison warned that countries shouldn’t just “sit back and passively wait for fate” in light of the US-China trade war.

“The collateral damage is spreading. The global trading system is under real pressure. Global growth projections are being wound back,” said Morrison in a speech.

US-China trade tensions have affected the Australian dollar in recent months, given that china is Australia’s largest trading partner.

The New Zealand dollar, meanwhile, rose against the greenback. It added 0.21% to $0.6552 after the Reserve Bank of New Zealand’s decision to hold its cash rate at 1.5%.