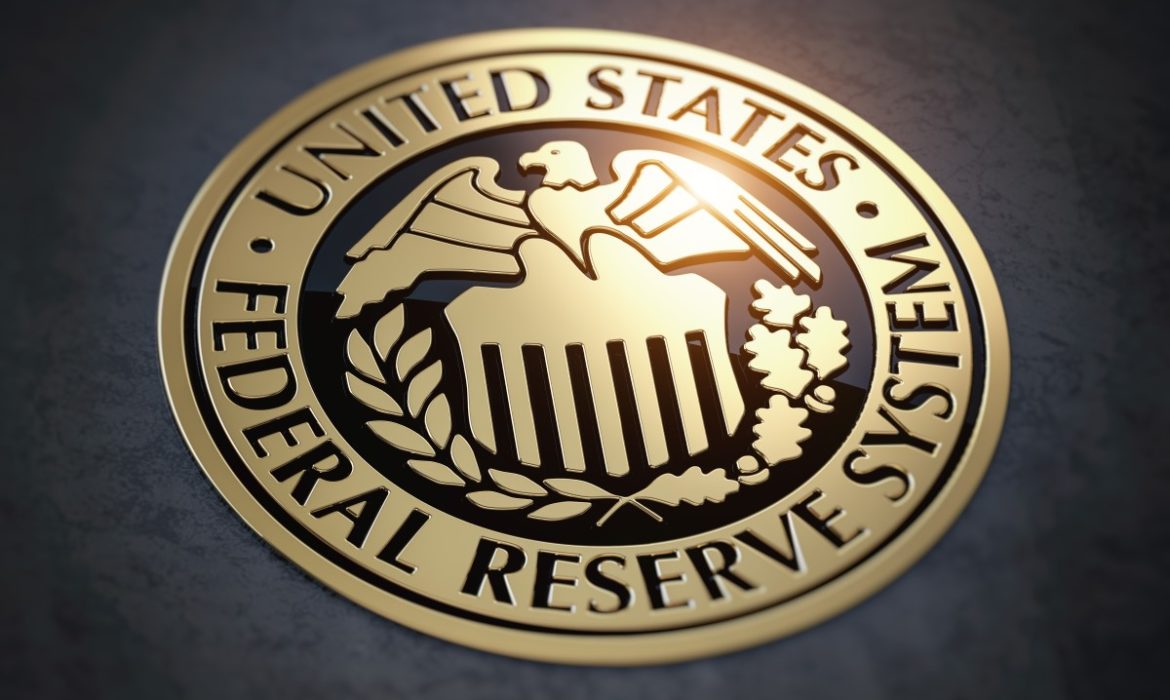 According to Goldman Sachs Group Inc, Fed will likely raise interest rates four times this year and begin its balance sheet reduction process in July, if not sooner.

In the minutes of their December meeting, Fed officials signaled that they were preparing to move faster than last time to tighten monetary policy to prevent the U.S. economy from overheating amid high inflation and near-full employment. Combined with a larger balance sheet that dampens long-term borrowing costs, these conditions warrant a potentially faster pace of normalization of policy rates.

Officials also believe the timing of shrinking the $8.8 trillion balance sheet may be closer to a rate hike than the committee’s previous experience.

The U.S. unemployment rate fell below 4 percent last month. The wages rose, adding to evidence of a tight labor market.

Meanwhile, Pakistan has asked the International Monetary Fund (IMF) to defer a board meeting. They want to review the country’s sixth review by the end of January, the Ministry of Finance said on Monday.

The meeting was scheduled for January 12. The purpose was to review proposals to free up $1 billion of Pakistan’s $6 billion three-year plan.

However, Pakistan has failed to pass proposed fiscal austerity measures related to the release of funds.

The parliament introduced to legislation late last month. However, they faced strong protests from opposition amid rising inflation and a widening current account deficit.

Last week, the government expressed confidence in passing the budget later this month.