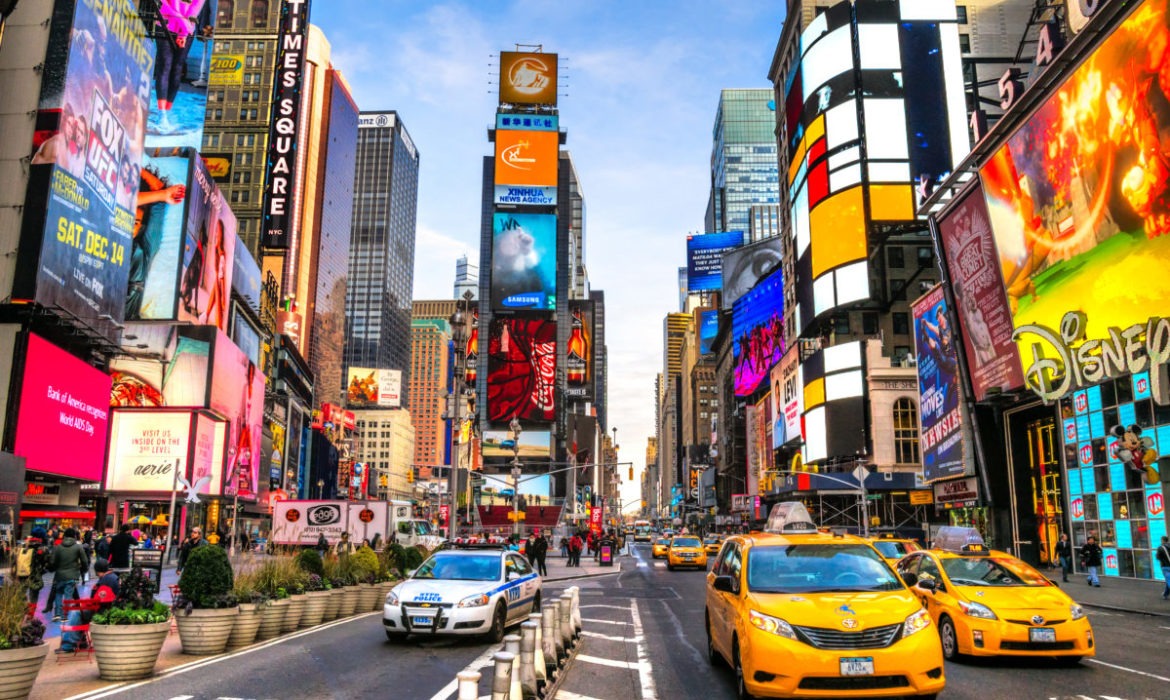 The U.S. economy weathered much over the last several months. Investors feared that high-interest rates and soaring inflation would seriously damage the country. However, new reports showed that the United States economy’s annual rate increased by 2.9 percent from July through September. According to the government, this is a good upgrade from its initial estimate.

The U.S. gross domestic product contracted over the previous two quarters but rebounded in the last quarter. There are signs that the economy is slowly recovering. Steady hiring and low unemployment data also indicate that, along with many job openings. On Wednesday, the government reported that solid gains in exports and consumer spending aided the growth in the July-September. Both were stronger than economists expected.

Rubeela Farooqi, the chief US economist at High-Frequency Economics, noted that household spending seems to be holding despite higher borrowing costs and prices. That is a positive development for the near-term outlook. Analysts think the new data will show a modest 1 percent annualized economic growth from October through December.

The Federal Reserve is also optimistic. Inflation seems to be slowing, and Fed Chair Jerome Powell commented that the agency contemplates lower rate increases starting from December. Despite that, some experts still think the Fed’s attempts to lower inflation will cause a recession in 2023. The agency had hiked its short-term benchmark rate six times in 2022.

Chile’s economy is struggling as well

Chile’s central bank released its IMACEC economic activity index on Thursday. The latter is a close proxy of gross domestic product. According to new data, the index plunged by 1.2% in October from the same month last year.

However, markets expected this number as the world’s largest copper producer is moving toward recession despite its rapid post-pandemic recovery.

The central bank stated that a drop in manufacturing and commerce caused the latest figures. The mining sector remained strong, but it wasn’t enough.