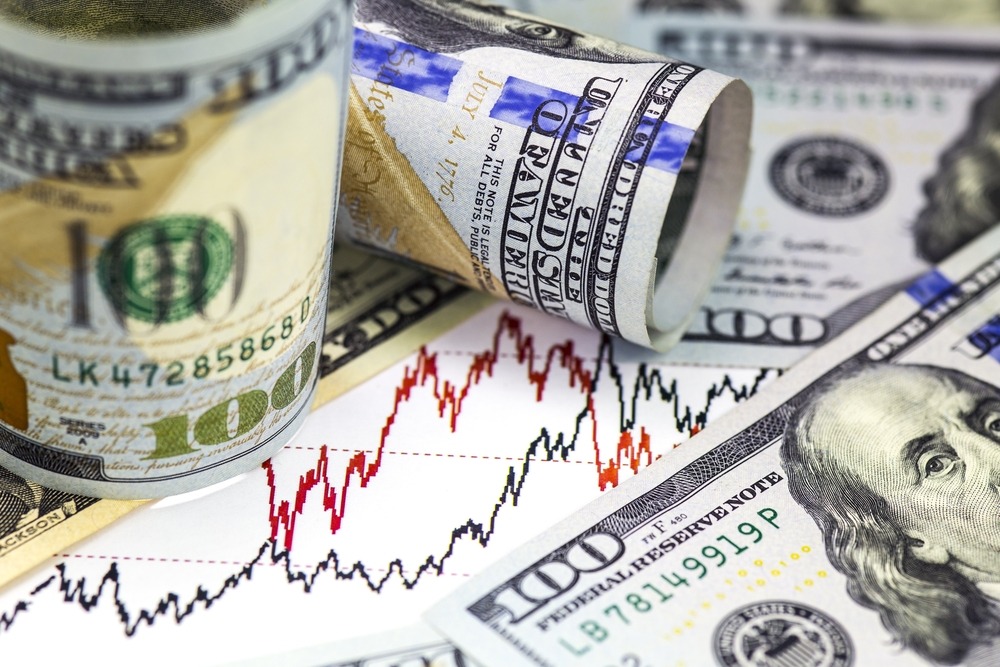 After a two-day decline, the U.S. dollar slightly increased in early European trade on Friday. At the same time, weaker-than-expected inflation statistics caused the Federal Reserve to reevaluate its likely path of tightening.

The Dollar Index (DXY) compares the dollar’s value to a basket of six other currencies. It was 0.1% higher at 105.045 at 02:50 ET (06:50 GMT). However, it was still well off its record of 106.93 from last Friday. The U.S. producer prices unexpectedly decreased in July a day after the nation’s consumer prices were reported unchanged, signaling that inflation pressures in the U.S. were receding, according to data released on Thursday, which contributed to the dollar’s weakening.

As a consequence, the markets changed their assessment of the Fed’s supercharged tightening path, thinking it more probable that the U.S. central bank will raise interest rates by 50 basis points in September rather than the 75 bps first predicted. Many members of the Fed’s policymaking staff have publicly warned that the institution will stay strict despite the inflation figures’ small easing.

Outlook On Rest of The Monetary Markets

The Japanese yen has been the main beneficiary of the dollar’s rebound. The USD/JPY pair rose 0.3% to 133.36 as U.S. Treasury rates recovered from their recent lows. In other news, the GBP/USD exchange rate dropped 0.1% to 1.2203 as statistics revealed that the U.K. economy contracted in the second quarter for the first time in five, but somewhat less than anticipated. In the three months ending in June, the gross domestic product decreased by 0.1%, which was a dramatic decline from the 0.8% growth recorded in the previous quarter but still a modest improvement above the 0.2% anticipated.

This news raises the prospect that the country’s economy would experience a recession sooner than the Bank of England had previously forecast it would by the end of the year. The single currency struggled to make any gains considering the challenges the Eurozone’s economy faces as EUR/USD remained unchanged at 1.0316.