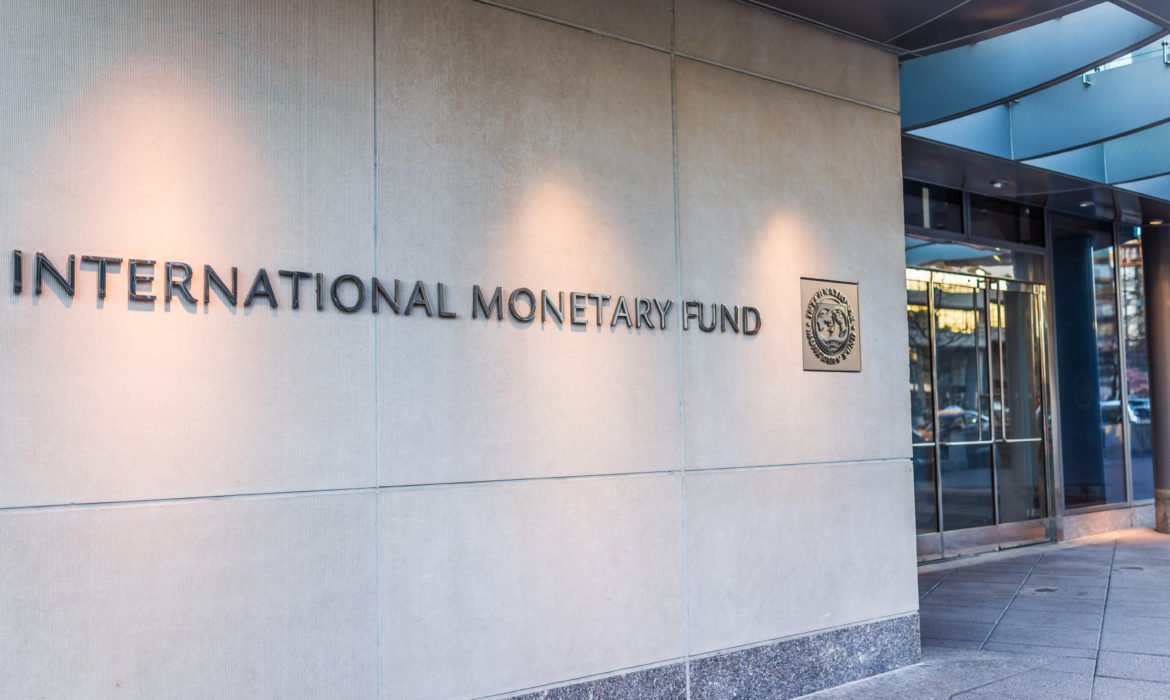 On Wednesday, the International Monetary Fund slashed its economic forecasts once again. Moreover, it warned that public finances would deteriorate significantly. This is because governments are attempting to combat the fallout from the coronavirus crisis.

In 2020, the IMF estimates a contraction of 4.9% in the global gross domestic product (GDP). This is lower than the 3% fall it forecasted back in April.

On Wednesday, the IMF said in its World Economy Outlook update that the Covid-19 pandemic had had a more negative impact on activity in the first half of 2020 than forecasted. Moreover, the recovery will be more gradual than previously forecast.

Also, for 2021, the Fund downgraded its GDP forecast. Thus, it is now expecting a growth rate of 5.4% from the 5.8% forecast made in April. Following 2020’s massive contraction, the positive reading reflects that economic activity will be coming from a lower base.

The Washington institution explained that the downward revisions were because of the social-distancing measures likely remaining in place amid the second half of the year. So, supply and productivity chains have been hit. For the nations who still grapple with high infection rates, the Fund is expecting that longer lockdowns will dent economic activity even more.

The International Monetary Fund warned that unprecedented uncertainty surrounds the forecasts. Moreover, economic activity will depend on factors such as the new labor market dynamics, changes to global supply chains, voluntary social distancing, and the length of the pandemic.

On Wednesday, the IMF said that the steep decline in activity comes with a catastrophic hit to the international market. Thus, it indicates that the global decline in work hours in the second quarter of the year will most probably be equivalent to a loss of more than 300 million full-time jobs. The IMF said that the hit to the labor market is particularly acute for low-skilled workers. Low-skilled workers do not have the option to work from home. Additionally, income losses are uneven across genders. Thus, lower-income groups’ women bear a more significant brunt of the impact in some of the countries.

Not let us check the country’s expectations. The United States will most probably contract by 8% this year. The IMF estimated that the contraction in April would be 5.9%.

Also, the IMF downgraded its forecasts for the eurozone. Now the economy will shrink by 10.2% there in 2020.

Governments around the world have announced new borrowing and massive fiscal packages. Thus, they want to mitigate some of the economic impacts of the pandemic. As a result, public finances are seen deteriorating significantly.

The IMF said that the steep contraction in fiscal revenues and economic activity has further stretched public finances. This is along with sizable budgetary support. Moreover, global public debt is projected to reach more than 100% of the gross domestic product this year.

So it is the summary of the facts and forecasts.