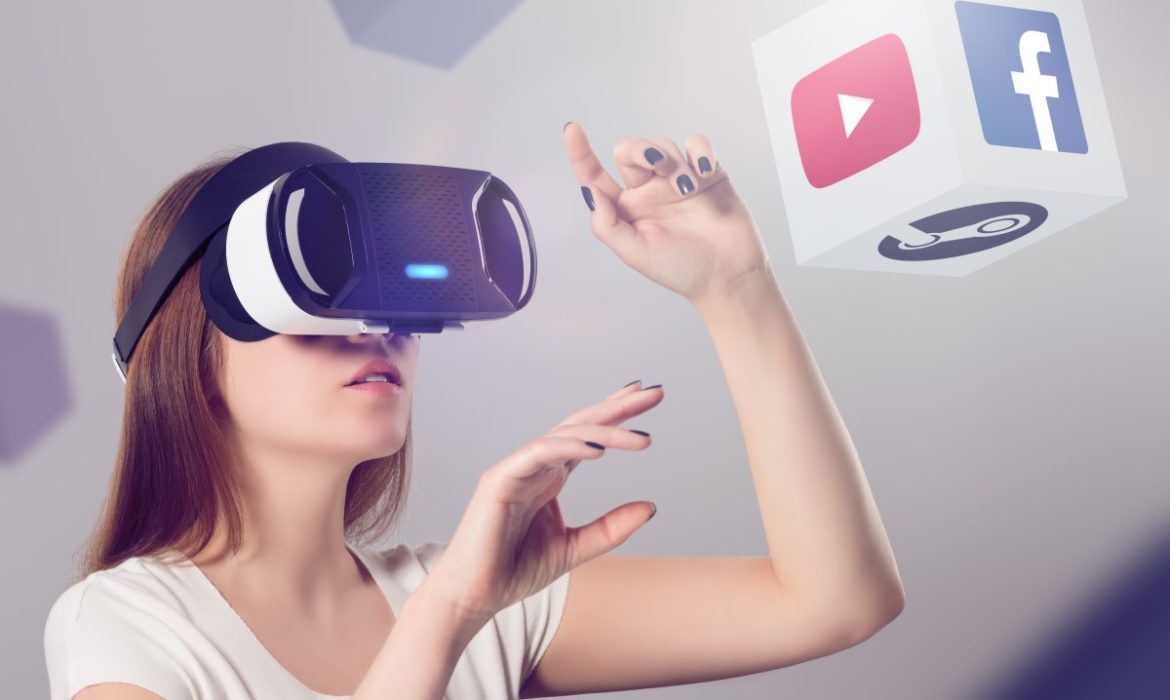 For quite a while, Facebook Inc. has been diligently working on creating new computing and virtual reality projects. The company wants to offer its users something brand new and very different from modern social networking.

Recently, Facebook’s virtual reality team Oculus announced its new project “Facebook Horizon.” The unit described it as an everlasting virtual reality. The goal of the project is to create a reality where users will be able to create and expand it together with developers.  Also, the company will offer its users a possibility to add different elements to the digital world around them and customize their character. Users will be able to interact with one another in a virtual town square and then to different sections of the world using “magical” portals. In addition, users will be able to interact with other digital avatars.

The project was mentioned at the Oculus’s annual developer conference in San Jose, California. Facebook’s CEO Mark Zuckerberg presented the program onstage. Nevertheless, the project offers a variety of interactional options.  In addition, it is a mixture of Microsoft Corp.’s Minecraft and Linden Labs’ Second Life. Facebook’s CEO did not explain how Horizon would work. However, he shared the closed beta test launch that will happen in 2020.

However, Facebook’s goal has always been the creation of a special network technology that will connect everyone in the world.  Virtual reality without borders. However, VR has never gone mainstream in social networking in the way Facebook once hoped.

The only industry that is using VR successfully, by far, is the gaming industry.  The project Horizon is Facebook’s latest effort to change that, and a chance to bring a more social element to virtual reality.

Facebook’s CEO Mark Zuckerberg says that Facebook works diligently on providing the best social experiences for phones and computers. Also, the company’s goal is to offer their users the best product, broaden their interest and introduce them to the virtual reality as well.

However, this is not a recent project as Facebook has tried a similar approach in the past. Oculus already offers a feature called Oculus Rooms. It lets people spend time together in a digital space using Virtual Reality. In addition, Horizon aims to go even bigger and offer users a variety of games and areas with more people than Rooms enabled.

However, some time ago, the company announced that it was planning to acquire startup CTRL-labs, a neuro-technology startup. In addition, the company is trying to build technology that will enable humans to interact with a digital screen using only their thoughts. Nevertheless, Facebook announced a bunch of other updates at the conference, like a roll out hand tracking for its latest VR headset, Oculus Quest. Also, Hand tracking means the users will be able to use their hand movements to interact with a game or an app.

That technology makes sending photos or posting messages on social networks without lifting a finger. That device needs no physical controllers. However, there is nothing magical in the device. Also, the device notices electrical impulses that come from muscle fibers as they move.

This technology will help connect not only an average social media user, but also many people with disabilities, and serious illnesses. In addition, it will offer them to emerge fully into social media, interact with the loved ones and take pictures or videos as they go.