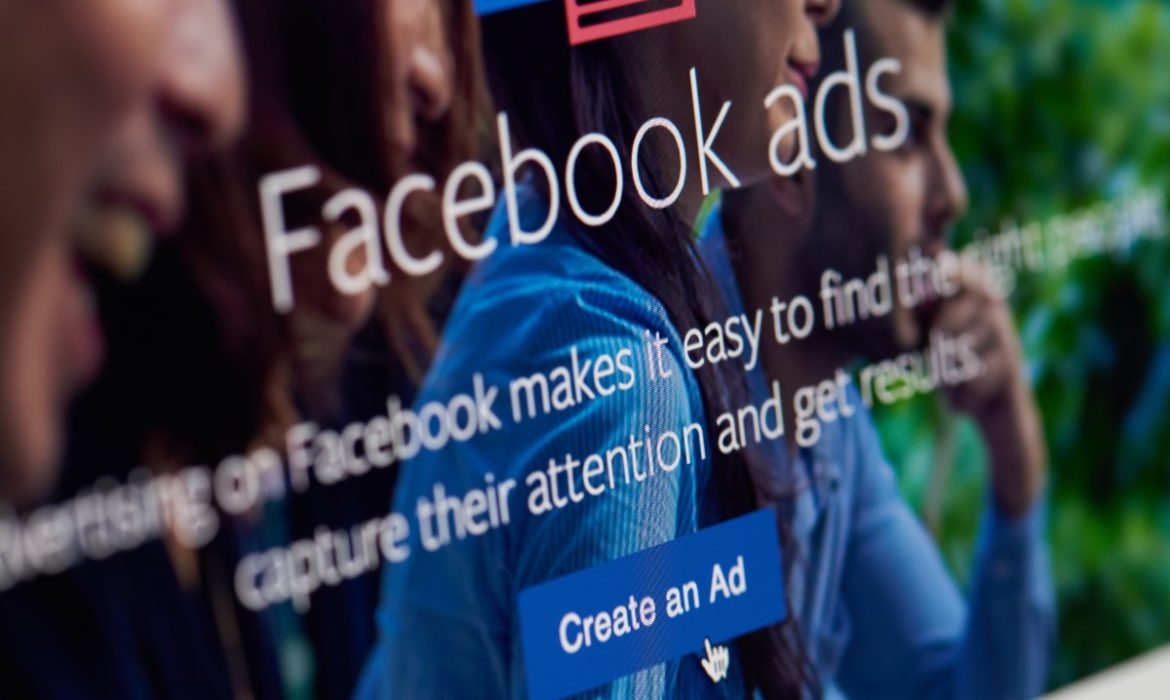 Its shares closed up 4.2% at $355.64 after a favorable legal ruling that dismissed an antitrust complaint brought by the U.S. Federal Trade Commission (FTC). A federal court on Monday dismissed FTC’s antitrust complaint against the company and a parallel case brought by 48 state attorneys general. The FTC sued the social media giant last December, alongside attorneys from 48 states. They argued that Facebook engaged in a systematic strategy to eliminate threats to its monopoly, including the acquisition of Instagram and WhatsApp respectively.

The court ruled that the FTC failed to prove its major contention as well as the cornerstone of the case: that the company holds power in the U.S. personal social networking market. The FTC didn’t provide enough detailed data to prove the company has market power in the loosely defined market. The ruling in favor of the company is not necessarily the end of the case. The federal court acknowledged that the FTC may be able to cure its weakness in its argument. So, it left open the possibility that the FTC could file an amended complaint and continue the litigation.

The company derives nearly all of its revenue from personalized advertisements that are shown to users. Facebook also has a burgeoning hardware business where it is building products like the Portal video-calling service. The company from California held its initial public offering in May 2012, debuting with a market cap of $104 billion.

Facebook suffered tremendous a 19% drop in 2018 after posting disappointing revenue and user figures for the second quarter of that year. That decline came amid a number of scandals in 2018, including data leaks, and others. The biggest one was the Cambridge Analytics scandal. The firm improperly accessed the data of millions of Facebook users. Cambridge Analytics used the data to target ads for Donald Trump in the 2016 presidential election.

Despite the scandals, the company was able to bounce back and continued to grow its user base. As of June 28, the stock price rose more than 90% since July 27, 2018.