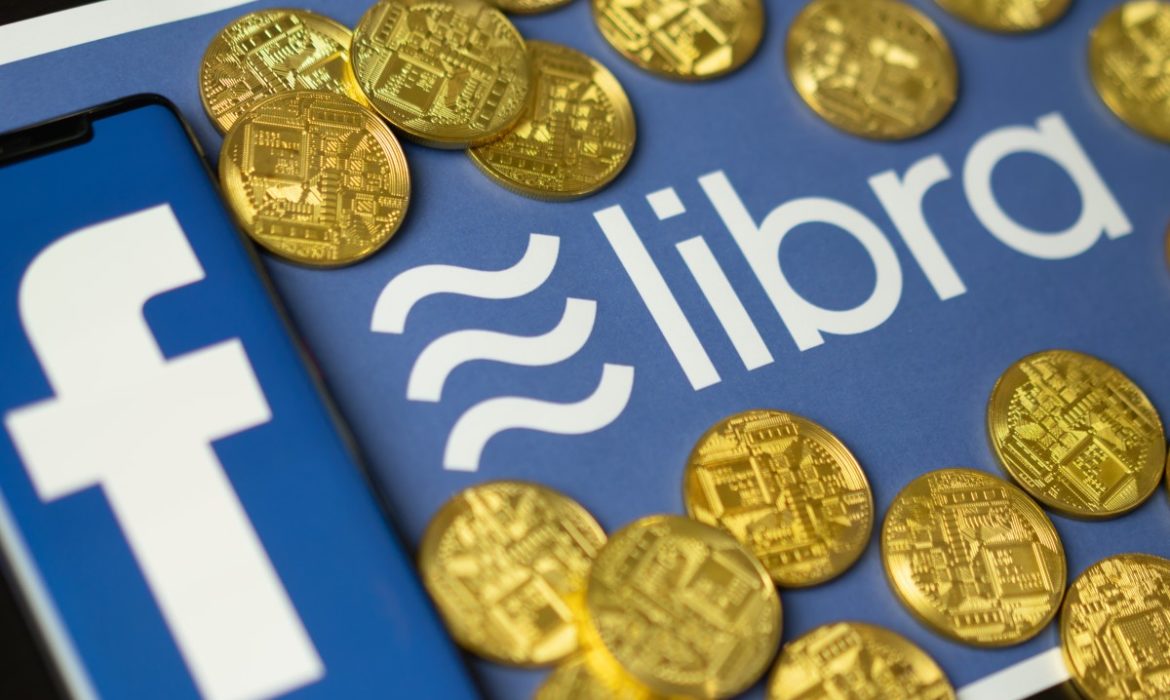 Facebook has been planning to release its Libra coin for some time now. The company envisioned Libra like usual cryptocurrency, based on block-chain. But when Mark Zuckerberg first announced his plans, there was lots of antagonism from the U.S. authorities and other governments.

SEC office is opposing the project in its original form. They feared that Facebook’s cryptocurrency posed a serious danger to the U.S. dollar’s authority.

Until now, Facebook managed to move the project forward more or less. However, recently political pushback and regulatory pressure became so severe that the company decided to compromise.

According to the latest report, Facebook decided to postpone Libra token’s launch for now. Instead, the Libra project will support existing government-backed currencies, like the U.S. dollar and the euro.

It doesn’t mean that Facebook abandoned the Libra token. The crypto will be completed and launched eventually. But until then, the company will focus on the other aspects of its project, such as the Calibra wallet.

What’s the Calibra wallet, and how can people use it?

The Calibra wallet is Facebook’s other venture. The design enables costumers to buy and store the cryptocurrencies with a smartphone while using this app. And they could even pay for various goods with it.

Originally, Calibra was made for Libra coin specifically. However, Facebook is delaying the launch of its separate Calibra digital wallet. Instead of supporting only Libra crypto, the wallet will support the multiple other currencies as well.

The company planned to release the project this summer, but they moved on the date to October. Furthermore, the wallet won’t be available around the globe, as originally intended. It will offer customers only several government-backed currencies that the Libra project supports within the app.

While this decision may hinder the app’s popularity, Calibra’s money-storing and transfer features will be available by both Facebook Messenger and WhatsApp, which help to boost the wallet. Taking into account the suspension of Libra’s coin release, the Facebook spokesperson said that the company would offer the Libra currency in its Calibra wallet eventually.