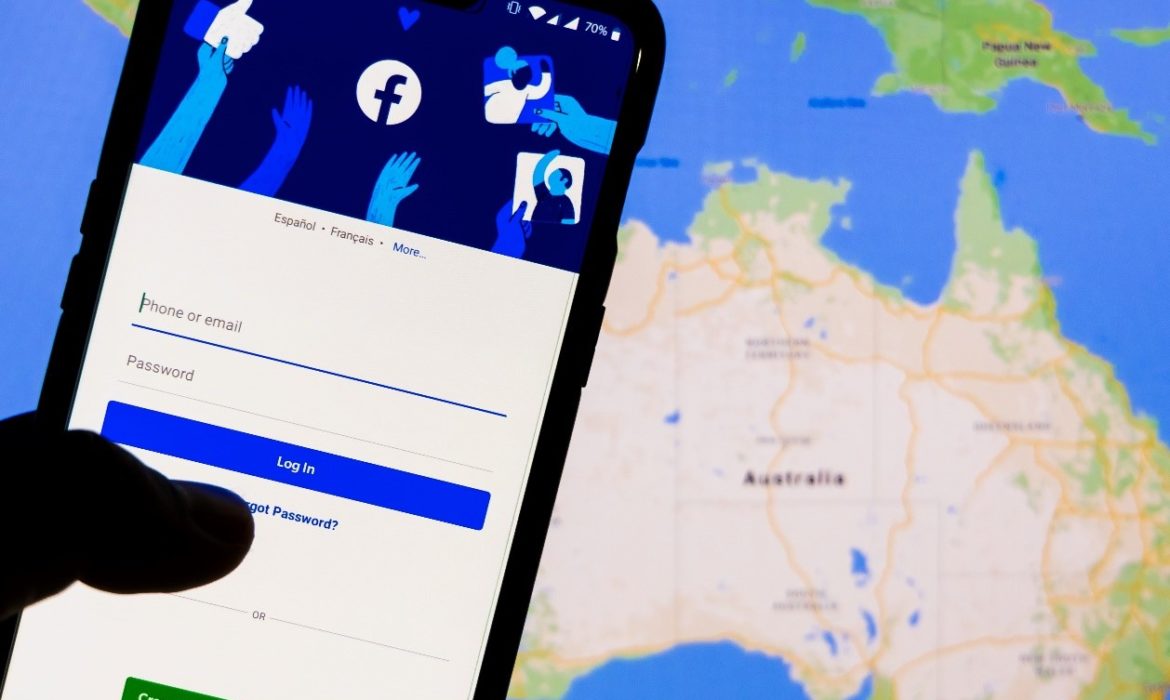 Facebook is popular all over the world and Australia is not an exception. However, there are certain problems as well. The social media giant started restricting users from viewing or sharing Australian news on Wednesday. Facebook made this decision due to a proposed law that would require the social network to pay news publishers for content.

Interestingly, the News Media Bargaining Code is the legislation that also affects Google. As a reminder, news outlets have struggled to compete with tech firms for advertising dollars. They would like to receive money for articles shown on online platforms such as Facebook and Google.

Google signed a deal with News Corp., so the media company gets paid for news content. However, Facebook has a different position regarding this topic. According to the social media giant, the business benefits of displaying news on its platform are minimal. As a reminder, the news makes up less than 4% of the content people see in their News Feed.

It is worth mentioning that the new restrictions are already rolling out. For example, some users who visit an Australian news outlet’s Facebook page no longer see any articles displayed.

Interestingly, Facebook didn’t specify how it is defining a news publisher. Nevertheless, government organizations, as well as other sites on the platform, were also affected by the restrictions.

Two days ago, the Australian government said it plans to tweak the proposed legislation to clarify that Facebook, as well as Google, would be required to pay publishers in lump sums instead of per news article click.

As stated above, Facebook is popular in Australia. The country’s government is willing to work with digital platforms. For example, Australia Treasurer Josh Frydenberg discussed this issue with Mark Zuckerberg. Hopefully, both sides are willing to find a solution. Companies should cooperate with authorities to solve all issues. The social media giants have the opportunity to pay publishers. Moreover, there is no need to impose restrictions on Australian users. Also, Facebook, as well as Google, should collaborate with publishers to avoid such incidents in the future.