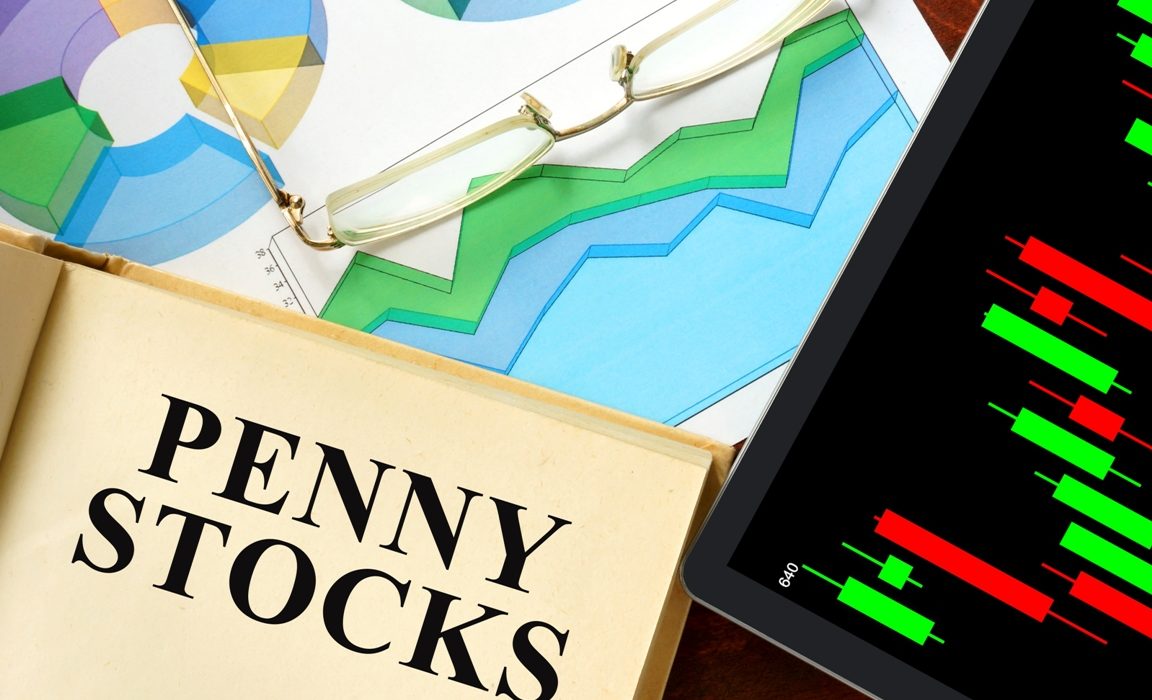 Penny stocks are often great investments, as they are cheap, very affordable, and if you hit the jackpot, highly profitable. Their gain surpasses 10-20-30% of regular stocks and shareholders often get 150-200-300% or even more per share. Of course, the initial investment isn’t much to begin with. Still, if you play your cards right, you can amass quite a fortune with these stocks.

The main thing, however, is to choose the right penny stock. As great as they are, not all of them hit high and bring in profit. In these cases, the gain is almost nonexistent. It’s hard to decide which one to trust. That’s why experts analyze them and advise on the ones to grab. Here are two stocks with good potential.

This company is a medical stock. Bionano Genomics has been steadily climbing up during the last few sessions. On Friday, it came very near to closing at new May highs. Bionano plans a shareholder meeting at the end of June. Among the topics of discussion, the company said they wanted shareholders to approve a reverse split. The stock will release first-quarter earnings on June 14th.

Furthermore, last week, Bionano announced a serious breakthrough in its work. Erik Holmlin, PhD and CEO of Bionano Genomics, stated that Saphyr is the future of cytogenetic analysis, and their technology is ready for widespread clinical adoption.

However, the stock rebounded recently. It has been trading steadily around $0.50 for some time now. Ra Medical also began rising this week, especially after it stated that offering was officially closed.

The company plans to use the net proceeds from the offering for general corporate purposes. According to Ra, this includes working capital, Ra Medical’s atherectomy indication trial and engineering efforts, as well as supporting Ra Medical’s commercial relaunch strategy. In the case of success, the company will hit high over the year.