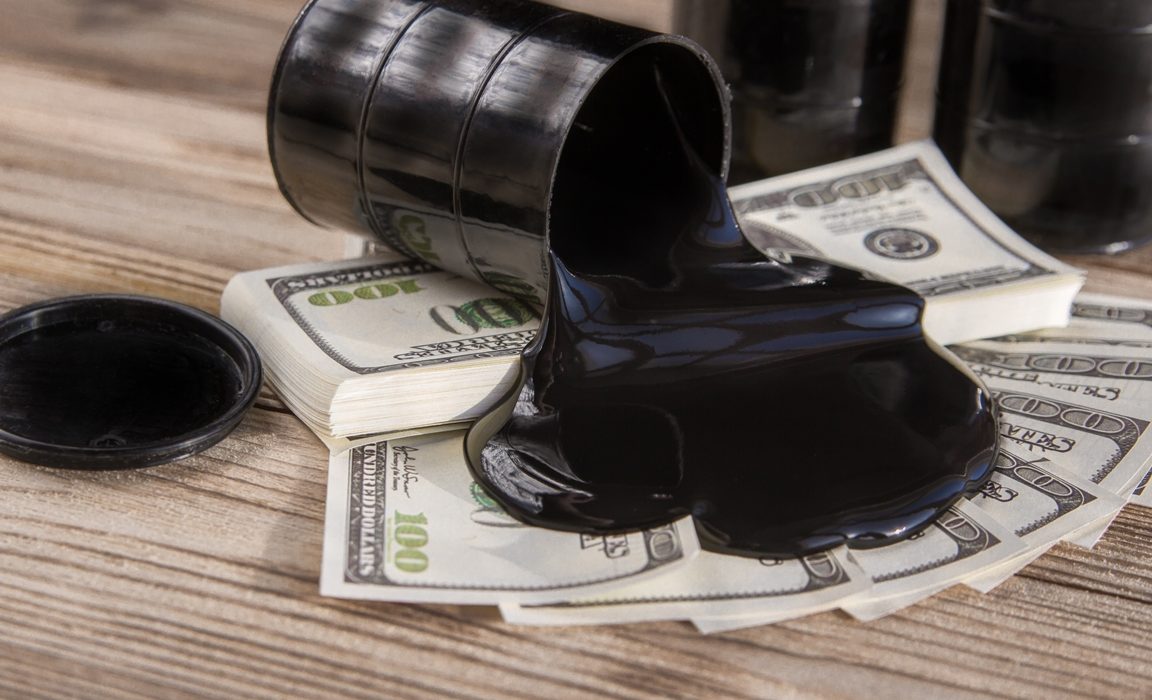 The global economy endured a hard hit due to the coronavirus pandemic. And the damage continues as lots of countries haven’t lifted all constrictions, even though they are trying to ease lockdowns.

However, there are several sectors, which fare better than the rest in the face of such uncertainty. Gold, medical stocks, or safe-haven currencies, for example.

And while oil experienced a recent collapse, due to the dwindling demand, it’s still one of the most profitable ventures. This is especially true now, as the prices are low and you can buy several oil stocks by almost 50% discount. Usually, these shares are quite expensive.

While the U.S. President Donald Trump is threatening China with repercussions, claiming that the country’s laboratory is guilty of the virus’s outbreak, it’s a good time to buy something trustworthy. And Pioneer Natural Resources is such stock.

Texas oil company’s landholdings have over 1 billion barrels worth of proven reserves. It is 53% crude oil, and the rest is split between natural gas and natural gas liquids. Pioneer is working in the Permian Basin, which is a rich oil region.

Why is Pioneer Natural Resources a good choice?

The stock enjoyed growth in earnings for the last five consecutive quarters. The company’s revenue beat the estimates by 6% in 2019, while its EPS was $2.36 at the end of last year, surpassing the analysts’ forecast of $2.12.

According to experts, steady production caused such gains in earnings. The company was producing 364,000 barrels per day of oil equivalent in the fourth quarter of 2019. As a result, Pioneer managed to maintain its reliable dividend. The current dividend gives a yield of 1.4% at 55 cents every six months. The company has raised its semi-annual payment four times during the past five years.

Scott Hanold, RBC’s analyst, set his price target at $106 for Pioneer, with a 29% upside growth potential. He expects the shares to outperform, as the company has a steady sheet balance, as well as one of the most contiguous and largest acreage positions in the core of the Midland Basin.