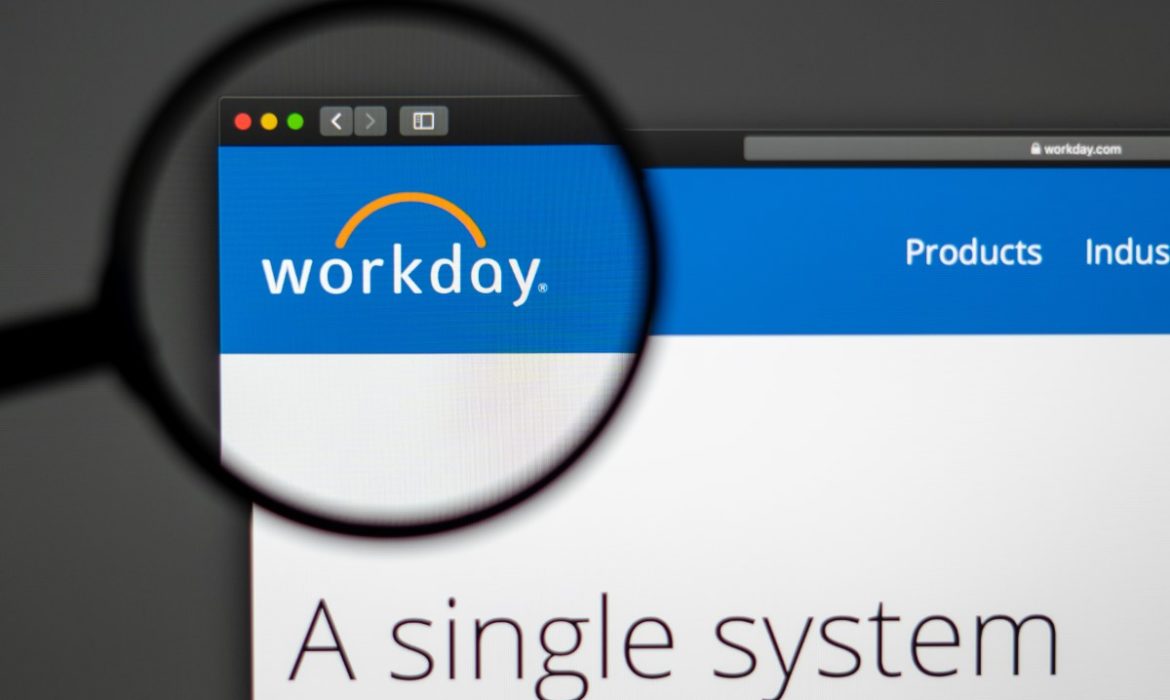 Cloud stocks are very successful, as their products are essential for computer-users. Even after the pandemic began, most of them rallied. People worked and entertained themselves with computers as they stayed home during the coronavirus lockdowns.

While lots of other stocks ended in the red, cloud and internet stocks either gained or faced usual drawbacks. Workday is one of the cloud companies, with the $41.878bn market cap. Several major companies own its shares.

The largest stake belongs to Bares Capital Management. At the end of September, it reported holding $394.8 million worth of stock. Viking Global holds a $320.6 million position as well.

Workday has increased by 9.82% YTD, even though it has lost 1.21% over the last month. The company reported fourth-quarter fiscal 2020 non-GAAP earnings of 50 cents per share.

It also secured deals with several high-profile companies, such as Wells Fargo, Southwest Airlines, and others. As a result, Workday’s revenues skyrocketed by 24.7% year over year to $839.7 million. And the company may gain significantly in the coming months.

How did Netflix fare during the pandemic?

Therefore, Netflix’s revenues surged forward by almost 25% to $6.1bn. The company’s profits also skyrocketed to $720 million in Q2, up from $271 million a year ago.

Netflix’s shares have rallied by 46.8% in 2020. Currently, it has a market capitalization of 214.84bn. The company is also in the portfolio of 109 hedge fund managers. Its largest shareholder SRS Investment Management has a stake worth $1270.9 million.