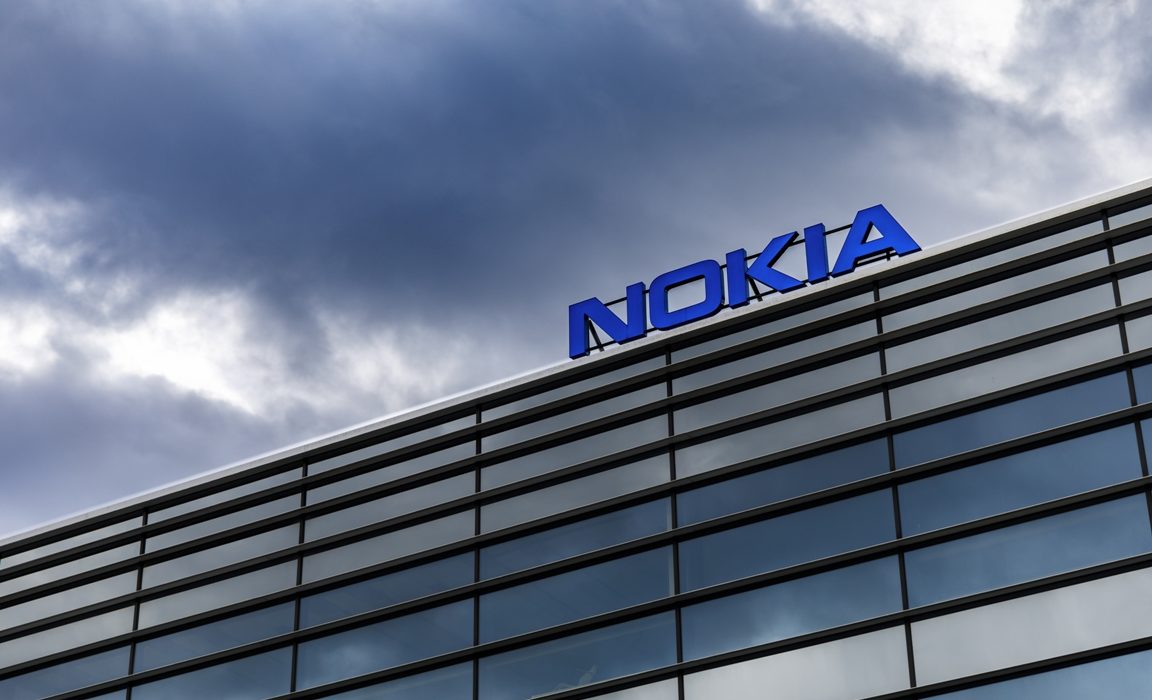 Nokia and WPX Energy are both penny stocks. This means that they are both easily affordable, even during the current crisis caused by the coronavirus. Presently investors are trying to sell everything for cash while the countries are paralyzed due to the pandemic.

The stock markets are volatile, enduring the major sell-offs. But the analysts think that while it’s understandable why the investors are trying to hoard cash, it would still be wiser to plan for the long-term. The problem is that traders are acting rashly, which may prove disastrous in the future.

That’s why analysts advise not to sell all the futures and instead, try to grab stocks, which have the potential to show good gain after the coronavirus pandemic stops.

How much could Nokia and WPX Energy gain over the year?

Nokia Corporation has been on the market for decades. The company makes cellular handsets, and Nokia’s famous 3310 “dumb phone” boasts strong sales even today.

Nokia had strong sales in 2019, showing a 563 million euro profit, according to the Q4 report. The company gained 18 million euros over the last year. Presently its cost is 10 euro per share.

Nokia is preparing for a changeover in management. CEO Rajeev Suri plans to step down this August, and Pekka Lundmark of Fortum will replace him. However, analysts think that it won’t hinder the company, only the opposite.

Robert Sanders, Deutsche Bank analyst, set the price target at €4.50, suggesting a 91% upside. He is positive that Nokia will gain further in the coming year.

WPX Energy, on the other hand, owns oil exploration and production assets in the Permian Basin of West Texas and the Williston Basin of North Dakota.

The company’s shares currently cost only $2.11. That’s why the analysts advise to buy it now. WPX Energy operates over 700 wells. Its average price target is $12.67, with a 423% upside potential.