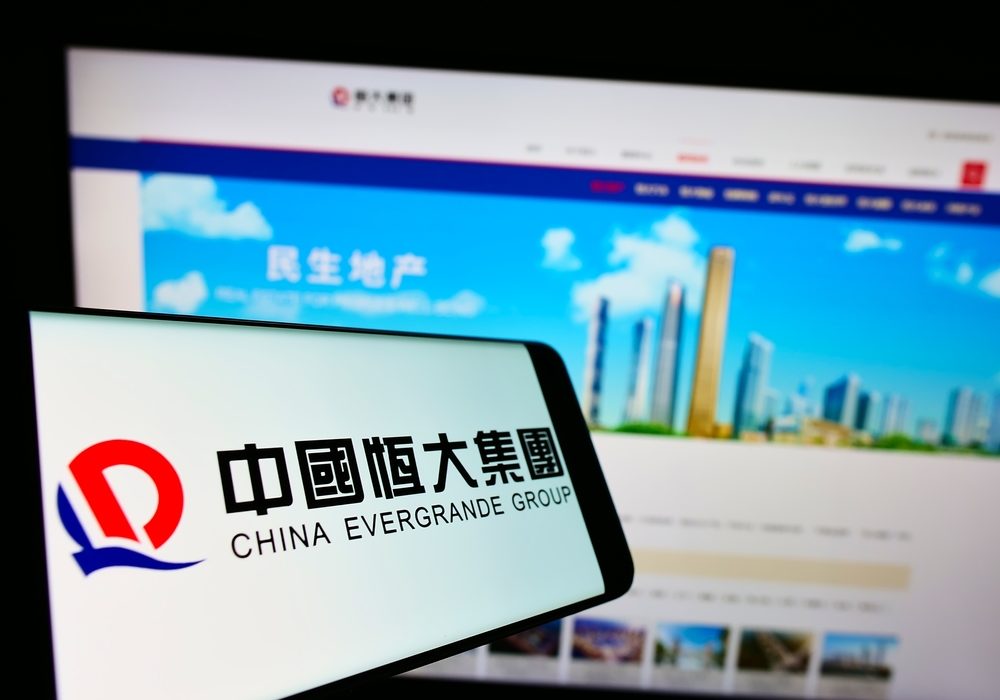 According to two bond holders, China Evergrande Group missed its second offshore bond payment due on Wednesday. Although it made a partial payment to some of its onshore investors.

The company was supposed to make a $47.5 million bond interest payment on its 9.5% March 2024 dollar bond due Wednesday. It missed $83.5 million in coupon payments last Thursday.

Evergrande has liabilities that are equal to 2% of China’s GDP. Worries that its woes could spread through the financial system globally have somehow eased after the central bank vowed to protect home buyers’ interests.

On Wednesday, the central bank urged financial institutions to cooperate with relevant departments and local governments to maintain the stable and healthy development of the real estate market. Moreover, to safeguard housing consumers’ interests.

The firm’s status on its offshore payment obligations has left global investors uncertain whether they will have big losses when 30-day grace periods end for coupons due on Sept. 23 and Sept. 29.

According to sources, some offshore Evergrande bondholders had neither received interest payments nor any communication by the end of Wednesday New York time.

It has not been determined whether Evergrande has told bondholders what it plans to do regarding the coupon payment due on Wednesday.

A notice posted on its website said the payment was made on Thursday and relevant funds have been issued to investors’ accounts.

Like other heavily-indebted conglomerates, China Evergrande issued high-yielding WMPs to investors. That is a popular way of borrowing that sidesteps government lending restrictions.

Over the last week, Evergrande has made several posts on its official social media accounts, claiming that work is resuming on its unfinished construction projects. It is likely an attempt to shore up confidence in its real estate business.

Many of its properties remain partially built. These include a $1.8 billion lotus-shaped football stadium in Guangzhou. Moreover, work on most of its 800 development projects across the country also hit significant roadblocks over the summer.

But through posts made on the official WeChat accounts of its local offices in the southwestern province of Guizhou, and the southern cities of Shenzhen and the Pearl River Delta, Evergrande looks like it is attempting to restore buyers’ confidence in its business.