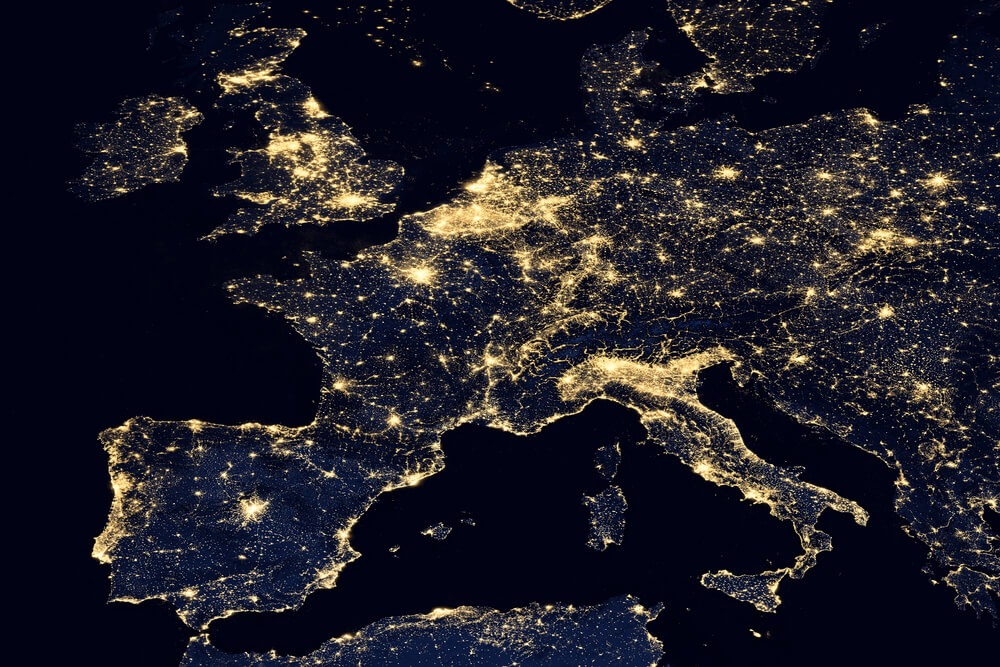 Europe’s benchmark equity index reached a record high on Tuesday, recouping all of its losses from the pandemic. Investors were looking to an accelerated global economic recovery, prompted by bumper stimulus spending and coronavirus vaccination programmes.

Niall Gallagher, investment director for European equities at GAM wrote in a note that European equity markets have a higher percentage tilt. That is to the more distressed cyclical and value parts of the market. Those that performed poorly not only in 2020, but for several years before as well, it said in the note.

Furthermore, Gallagher said any change in the economic environment that sees a pick-up in growth and a pick-up in inflation is likely to positively impact these sectors. As they are a higher weighting in the market, this explains the recent expectations that European equities may do better in the next few months, he added.

It took up to seven months, however, more than the S&P 500 for the benchmark to reclaim its pre-pandemic status. A sluggish vaccination roll-out and a new wave of infections slowed it down.

On Tuesday, miners were the top gainers, up 2.4%, while banks, automakers and insurers inched up more than 1.0%.

Meanwhile, British Airways-owner IAG, easyJet and Ryanair lagged wider markets. Johnson added it was too soon to say whether international summer holidays can go ahead this year.