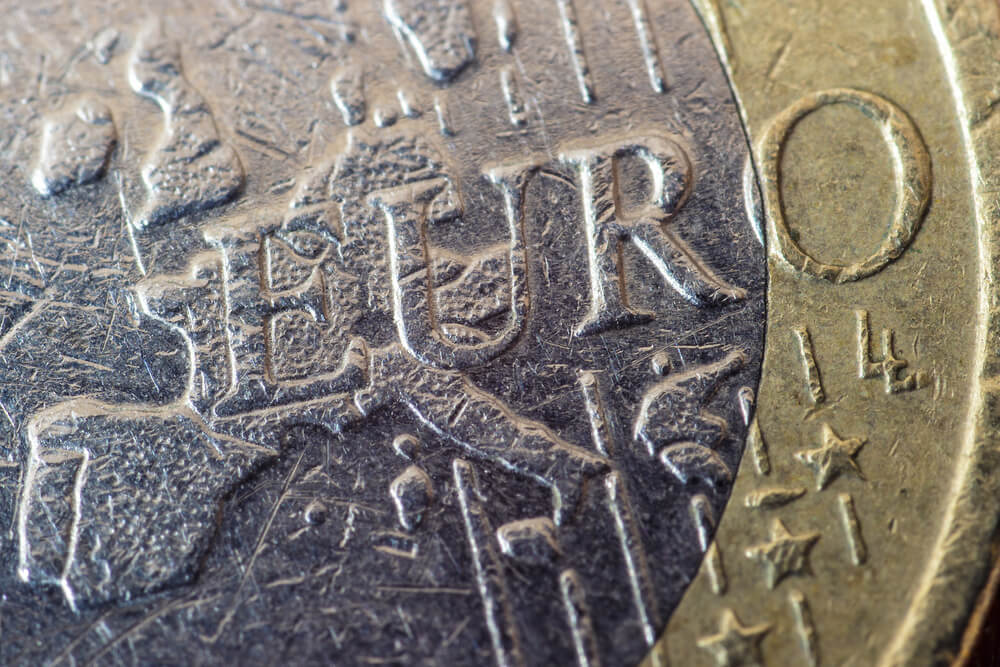 It looks like the world’s most powerful economies are more confident in their respective economic growth trajectories.

In the latest projection, the eurozone economy is expected to contract by 1.3% compared to the same period last year in Q1. This is significantly better than the 1.8% decline released earlier.

On a month-on-month basis, the bloc’s economy dipped by 0.3% which compares to the -0.6% in the initial average consensus.

During the first three months of the year, the region’s most powerful economies weathered a turbulent journey to growth.

Italy, France, and Germany all had their fair share of dilemmas and recurring lockdowns to curb the spread of the deadly virus.

The countries managed to gain traction along with the successive entrance of approved inoculations into the system.

This progress paved the way to the reopening of individual economies, bringing along sectors previously subdued by mobility restrictions.

During the first months of 2021, the manufacturing sector became the main driver of bread in the supranational organization’s table.

Inventories recorded a 0.7% increase during the first quarter as international orders on export-oriented economies ramped up.

On the other hand, lukewarm household spending and consumption became one of the biggest pullers of the advance.

Along with this came the early spillovers of Brexit, which is a big loss on the European Union’s overall economic prowess.

The decline also extends the 0.6% quarter-on-quarter fall incurred during the tail-end of 2020.

One of the hardest hits of such a contraction is the employment rate. The economic indicator shed off 0.3% during the first quarter as businesses became apprehensive about hiring amid the uncertainty.

Meanwhile, the Japanese economy followed the trajectory of its developed-nation counterpart.

Both have forecasted output declines during the first three months of the year. On the other hand, both have also revised their initial estimates, with the latter expecting a 3.9% annual decline.

Such a result came from weak capital spending and seemingly flat private consumption in the January-March period.

It was during the same time that the government resorted to placing the capital city Tokyo and other important business prefectures under the state of emergency.

The curb negatively affected economic indicators, especially that the economy could not operate at maximum capacity.

Analysts noted that vaccination progress will become a key determinant of recovery among countries in the second half of the year.

Currently, the United States leads the most number of vaccinated population. More than 40% of US citizens are now fully inoculated.