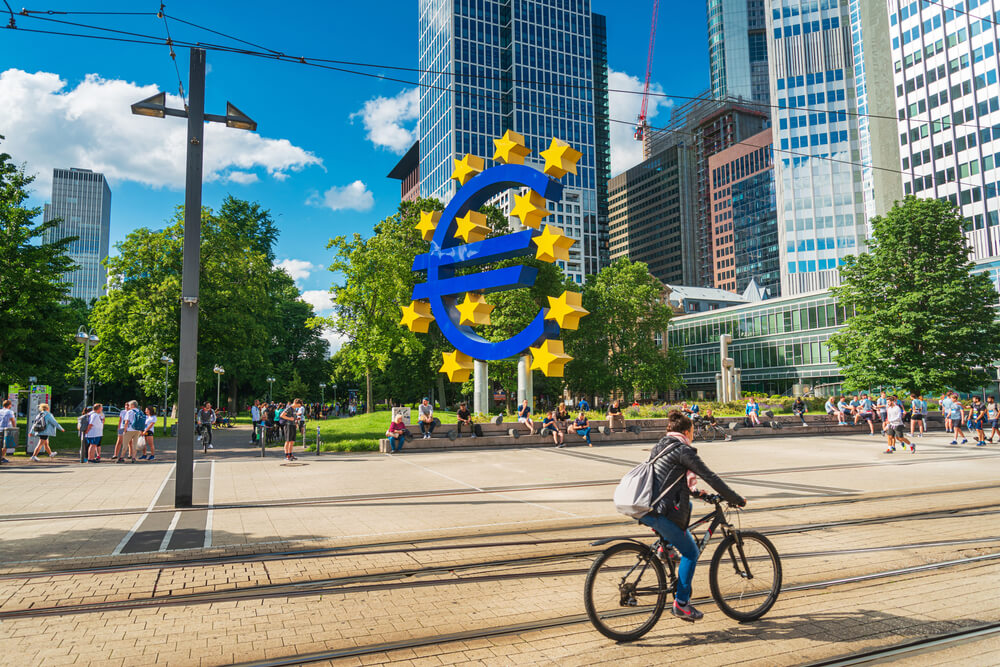 Inflation in the Eurozone looks likely to rise further after hitting a 13-year high last month.

In the 19 countries sharing the euro, consumer price inflation sped up to 3.4% year on year in September from 3% a month earlier. It was the highest reading since September 2008 and just ahead of analyst estimates for 3.3%, data showed on Friday.

The rise in prices was mostly a surge in energy costs. It was by the most a reversal of the oil price crash during the COVID-19 pandemic. The impact from production and shipping bottlenecks, however, also showed, with durable goods prices increasing 2.3% from August.

Inflation could reach 4% by the end of 2021, twice the ECB’s target ahead of what the bank expects will be a relatively quick decline early next year. That is with rising natural gas prices and bottlenecks impacting sectors such as car production and computer manufacturing.

However, what appears to be a worsening case of supply-chain disruptions raises the chances that the inflation hump affects underlying prices. It also creates more permanent pressures as companies adjust their pricings and wage policies.

The ECB had said that this inflation is transitory and price growth will then stay under the central bank’s target for the coming years, requiring depressed borrowing costs.

ECB President Christine Lagarde, however, struck a more cautious tone this week about increased inflation risks. That was despite her call for patience and a warning against overreacting.

BNP Paribas (OTC:BNPQY) economist Luigi Speranza said they think there are high chances that this inflation is less transitory than all central banks, including the ECB, are suggesting.

Consumers may start demanding higher wages and corporations may accommodate them on the basis they could pass on higher costs via higher final prices, Speranza added.

Eurozone manufacturing activity took a big hit from supply chain bottlenecks. These are likely to persist and keep inflationary pressures high, a survey showed on Friday. The bloc’s manufacturing growth, however, remained strong in September.

Logistical issues and product shortages beset factories. In addition, factories struggle with a labour shortage largely brought about by ongoing disruptions caused by the COVID pandemic which forced governments to impose strict restrictions on mobility.

IHS Markit’s final manufacturing Purchasing Managers’ Index (PMI) dropped to 58.6 in September from August’s 61.4.  The result was just below an initial 58.7 flash estimate.