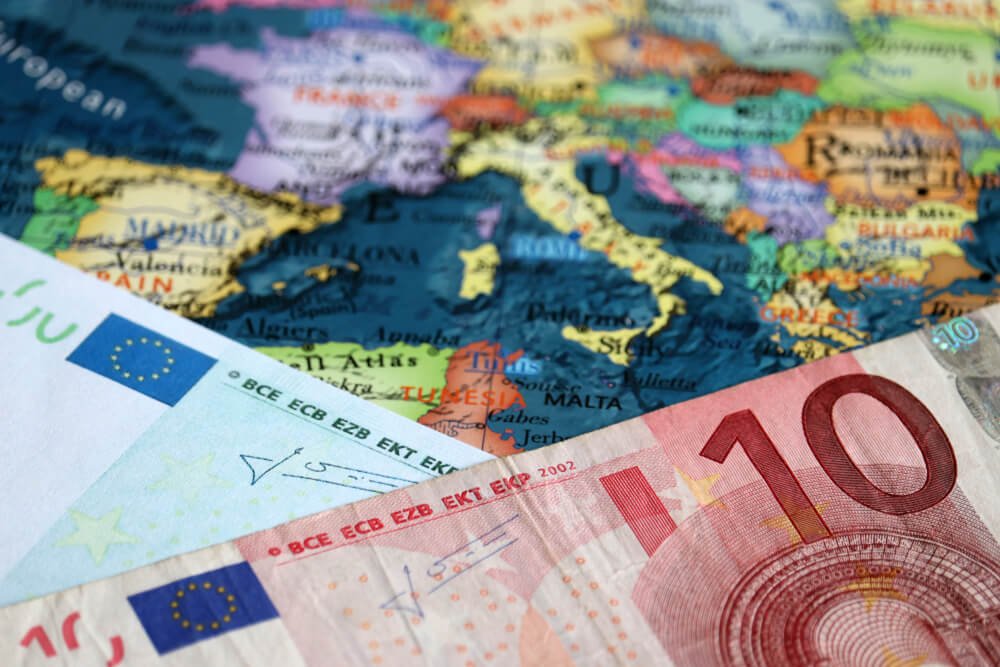 Economists expect a construction output rise from -0.46% to 0.7% in the eurozone, renewing hopes for the declining economy. The EUR/USD exchange held steady at $1.106.

Previous optimism over the US-China’s Phase One agreement pushed the greenback downward. US President Trump is still hesitating to roll back tariffs on Chinese imports.

Investors expect the EUR/USD pair to edge higher if the Fed Bank outlook keeps a dovish tone. The Chief Economist at the European Central Bank, Philip Lane, is set to hold a speech on Wednesday.

Eurozone must depend on Phase One’s progress and further news of the US economy to bump its currency.

Elsewhere, Europeans await the upcoming UK election this December. Markets boosted the euro when the Conservative Party took a 14-point lead against its Labor Party opposition.

Forex strategists worry of Christine Lagarde’s leadership entrance into the ECB. Uncertainty for the central bank’s future in the eurozone stalls the currency.

Economists are also keeping their eyes on Germany. Possible fiscal stimulus from the largest economy in the region influences much of the currency’s movement.

A boost in the European region’s purchasing managers’ indexes could boost the common currency, analysts claim.

French bank Agricole claims the euro bottomed out already, saying the worst may be over for the EUR/USD exchange. The US and Europe’s improving relationship also improves both countries’ political factors.

Potential progress between the two most powerful economies in the world may pressure the euro. More tariffs would risk global economic growth but would boost the American dollar.

If US growth slows, Global Head of Strategy at Morgan Stanley Hans Redeker believes the eurozone’s growth will pick up.