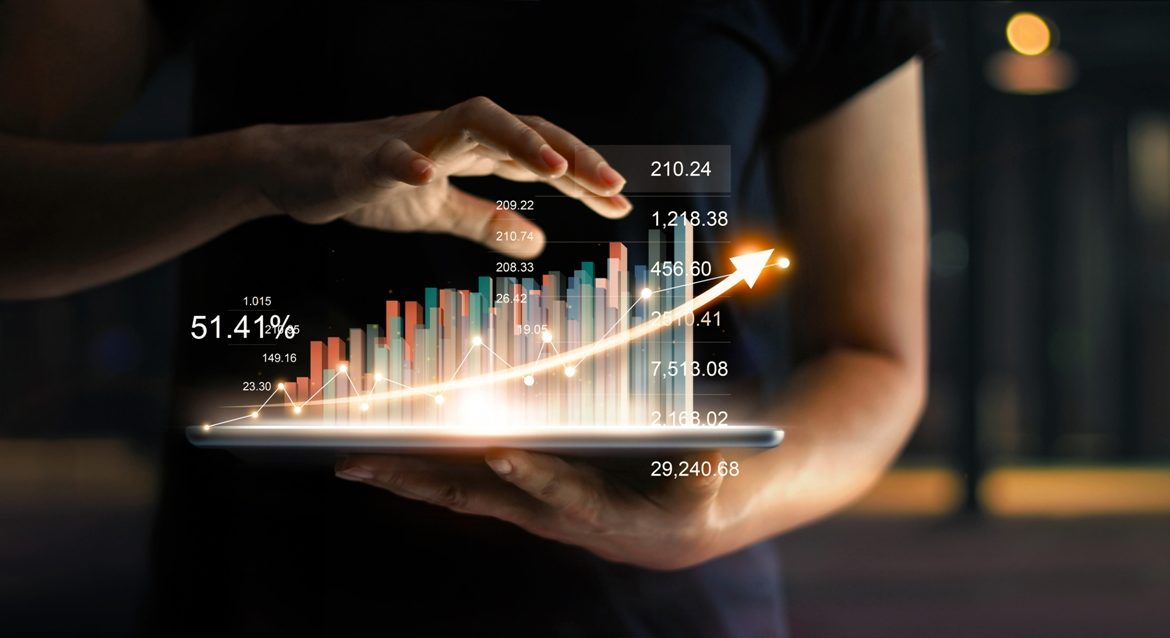 European stocks skyrocketed in early trading on Monday. Germany’s DAX rallied by 4.2%, while France’s CAC 40 rose by 3.5%, and the FTSE 100 gained more than 3%.

The stock markets surged forward after Spain reported only 674 deaths from the coronavirus on Sunday, the lowest daily rise since early March. And Italy recorded its lowest death rate within 24 hours in two weeks.

Furthermore, the number of deaths in New York state also begun dropping, according to Andrew Cuomo. But the governor also cautioned that it’s too early to tell whether this means the state has passed its peak.

Still, investors are hopeful that the pandemic’s end is near. U.S. futures rallied along with the European stocks. Nasdaq jumped by 4.2%, while the Dow Jones and S&P 500 futures each soared by 3.8%.

Before hitting high, American stocks declined on Friday after a dire report showed that the U.S. economy lost over 700,000 jobs in March. However, Wall Street is recovering fast.

The Asian futures also ended in the green. Australia’s S&P/ASX 200 and Japan’s Nikkei 225 rallied by more than 4%. And Hong Kong’s Hang Seng Index edged up by 2.2%. However, markets were closed for a public holiday in mainland China.

It seems that stocks are recovering at last. New data suggested that efforts to contain the pandemic may be starting to pay off in Italy, Spain, and New York, causing the recent rally.

The last few months were very hard for stocks. After the coronavirus spread worldwide and countries went into lockdown, most businesses were suspended, and the global economy collapsed on record lows.

The recent rise suggests that the investors are reading the data as a sign that lockdown measures are starting to prove effective. However, Jeffrey Halley, the senior market analyst at Oanda, cautioned that the positive sentiment could be fleeting. Especially, as the last week’s U.S. job numbers show that the virus is wreaking havoc on the global economy.