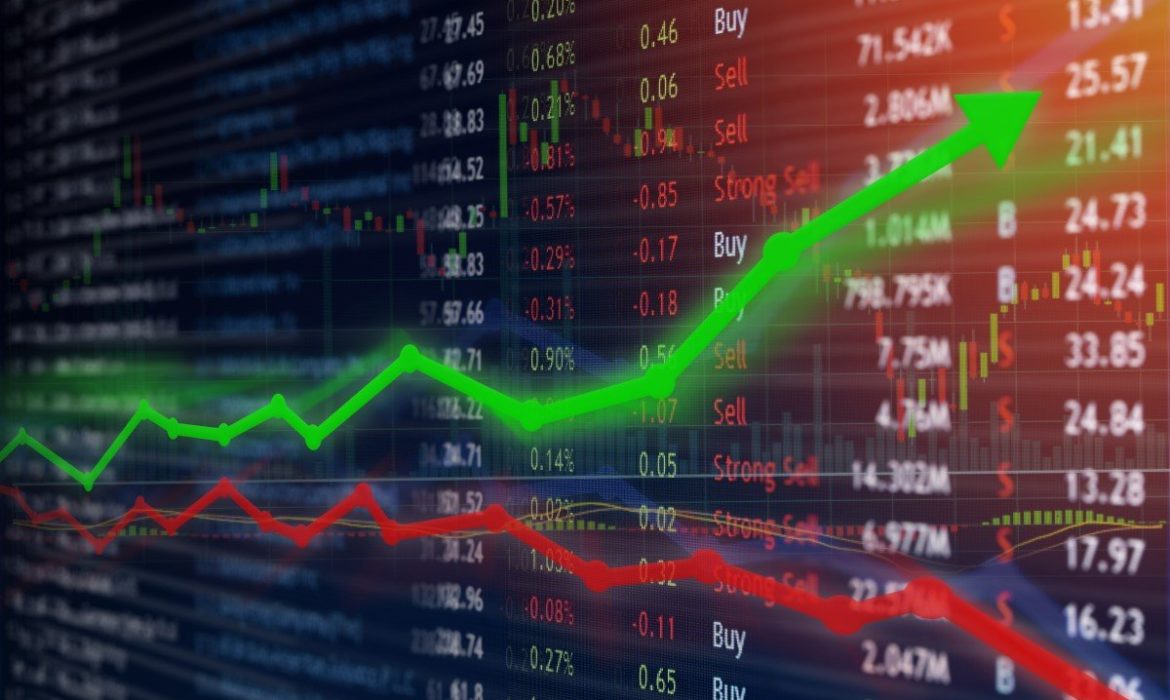 This week, the focus of global markets has been on rising U.S. bond yields and earnings. According to data issued by the U.K. on Wednesday, higher energy costs, rising demand, and supply chain concerns continue to drive up consumer prices.

Concerns about inflation have dominated markets worldwide in recent months, and investors are wary of the U.S. Federal Reserve’s plans to raise interest rates and tighten its ultra-easy monetary policy of the current period. On Wednesday, U.S. markets had another turbulent trading session as investors remained cautious in the face of rising interest rates, with the Nasdaq plunging into correction territory.

The instability in tech stocks this year from a surge in yields in the first week of January, continued on Wednesday, with the 10-year U.S. Treasury yield hitting a new high of 1.9 percent. It was around 1.5 percent at the start of the year. The 30-year Treasury bond yield dropped 2 basis points to 2.167 percent. Yields move in a different direction of prices.