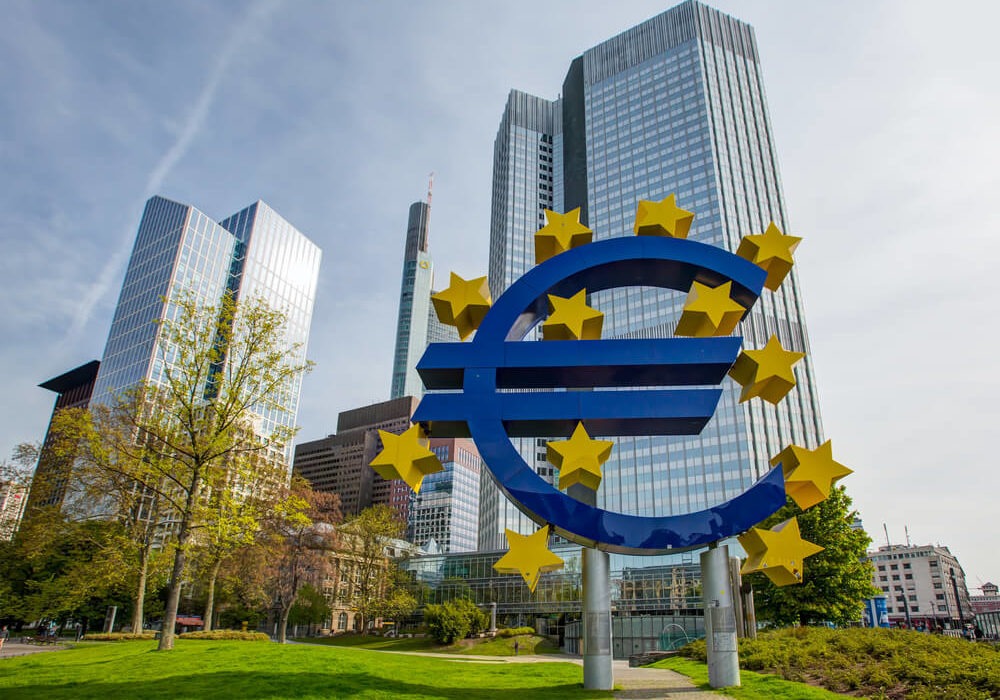 The European Central Bank (ECB) is certain to keep policy unchanged on Thursday. It is pushing back against growing expectations for an interest rate hike in 2022. That is despite expectations that inflation will be higher than projected.

ECB President Christine Lagarde will make preparations for rolling back emergency stimulus. That is with big policy decisions having already been flagged to come in December.

She is likely to reiterate, though, that the ECB is not in a rush to tighten its policy further. That is even if other central banks are already hiking rates or intending to do so.

She will, however, try to convince investors that this is the right path to follow. The markets are doubting that inflation is temporary and rate hikes are not likely to come soon.

This has created a big difference between market expectations and the bank’s own guidance. The bank sees rates will stay low until inflation stabilizes at 2%.

Markets are now pricing in some possibility of a hike next autumn. They anticipate inflation to be around the ECB’s target level in the years to come. Both of these are well out of line with the bank’s projections.

Deutsche Bank (DE:DBKGn) strategist Jim Reid said the central bank will re-emphasise their forward guidance. That is for lack of any better options, to push back on recent aggressive front-end pricing, he said.

Challenge to Reconcile with the Bank’s Guidance

Philip Lane, ECB chief economist, has tried to push back against these expectations, saying that they were “challenging to reconcile” with the bank’s own guidance.

That intervention, however, had a modest effect. That said, the ECB president may have to be more explicit in telling investors that they are reading the central bank wrong and where the disconnect is all down to inflation.

As predicted by analysts, price growth may hit 4% this year and will likely sink back more slowly.

On Wednesday, the Bank of Canada signalled it could hike interest rates as soon as April next year. It also said inflation would remain above target through much of 2022.

Notably, the Bank of Japan confirmed its easy monetary policy earlier on Thursday. Moreover, it projected inflation at well below its 2% target for at least two more years.

An inflation surge in the euro zone could boost underlying price pressures. That is even if it’s only temporary.  If it lasts long, however, it could impact wage setting.

Meanwhile, on ECB’s digital euro project creation, 30 senior members of the Market Advisory Group were announced to be in charge.

The Eurosystem’s High-Level Task Force on Central Bank Digital Currency has already called for expressions of interest on July 14. This was after the Governing Council’s approval of the digital euro project investigation phase.

The selection committee decided to appoint 30 senior business professionals. They already have some proven experience and are deeply involved in the euro area retail payments market.