Euro Was in a Stable Position Ahead of ECB’s Meeting 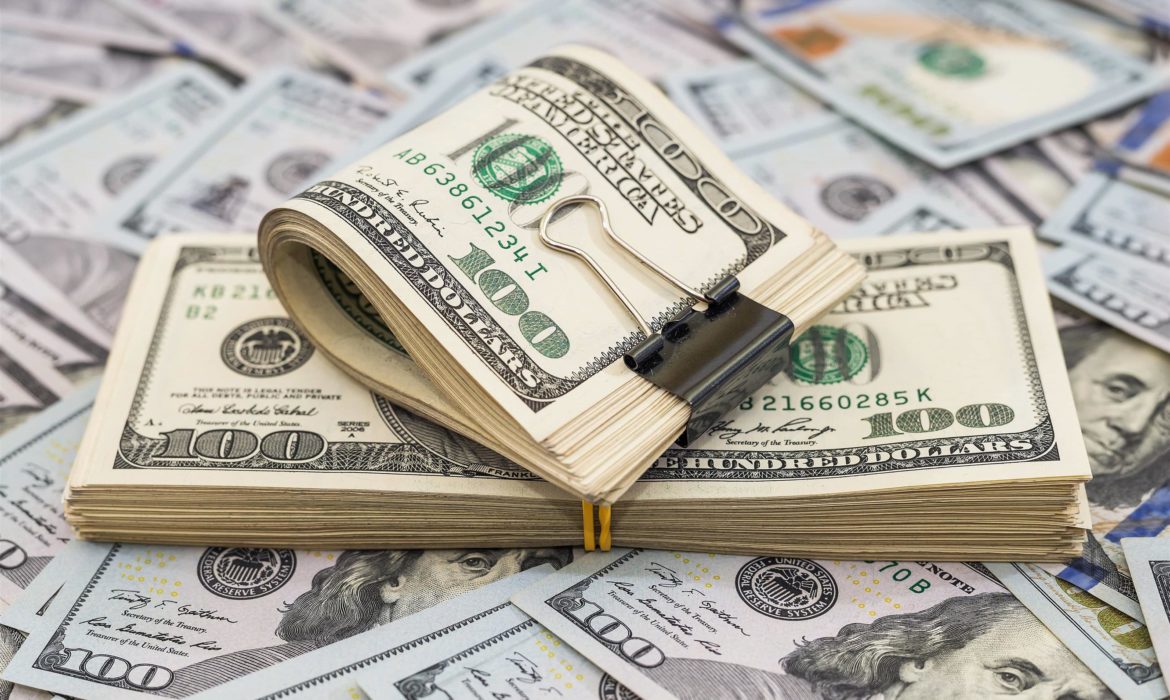 The euro took a breather on Wednesday ahead of the European Central Bank’s (ECB) meeting, while commodity currencies eased from recent peaks as investors reckoned war-driven surges in energy, metals, and grains could end up crimping the demand in the future.

Euro and other currencies

The British pound, which has been sold along with the euro, barely recovered and was close to a 16-month low at $1.3100.

The U.S. dollar index which tracks the greenback against a basket of currencies is just below a 22-month peak at 99.090.

The ECB meets on Thursday with the specter of stagflation prompting economists to figure that the ECB might delay rate hikes until late in the year.

Importantly, surging oil prices are also dulling the luster of the Japanese yen as a safe haven. The country’s currency touched a three-week low of 115.87 on Wednesday.

It is worth noting that, the Russian Federation’s onshore currency market is expected to open for the first time at 07:00 GMT.

The Russian rouble, along with other Russian assets suffered heavy losses. The rouble fell against the U.S. dollar after Russia invaded Ukraine in February. The rouble suffered losses against the Euro as well.

The country’s currency declined to as low as 160 per dollar in offshore trade this week, last recovering to 130.