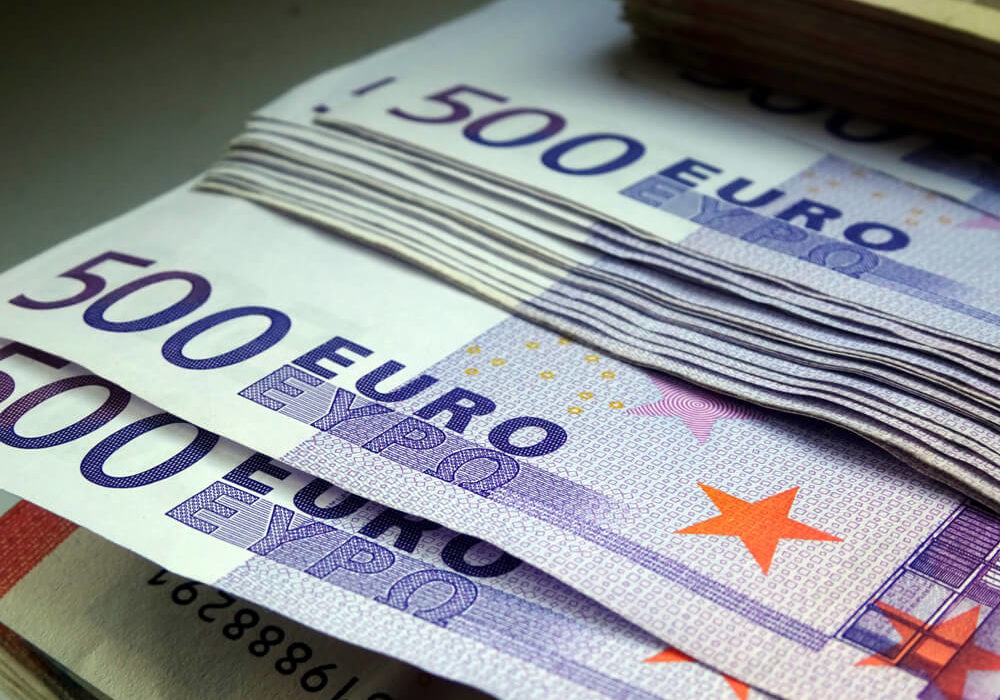 On Friday, euro to dollar exchange rate levelled out to 0.04% after the US Federal Reserve’s hawkish wing urged for early tapering bond purchases ahead of the awaited speech of Fed Chair Jerome Powell.

The risk-off mood persisted in the market as mixed Eurozone economic data halted the recent gains of the Euro against the USD.

The single currency is still ahead of the greenback, while Eurozone states gradually recover from their significant loss in the wake of the pandemic.

Eurozone inflation in August led to a 2.7% year-on-year market expectations, which is above the July data of 2.2% and far from the European Central Bank’s 2% estimate.

However, the stated data will not significantly impact bank’s stance that price pressures are transitory and economic stimulus could persist in the following months.

Germany, the region’s leading economy, reported signals of downbeat business and low consumer morale data due to the growing concerns on the impact of coronavirus infections and supply chain problems.

On Thursday, the German’s Institute for Economic Research reported that the business climate indicator plummeted below the estimates. The supply bottlenecks and rising prices of goods resulted in a data of 99.4 low from the 100.4 forecasts.

Other European countries also suffer conflict in cross-country transportation as the shortage of truck drivers ignited a supply chain crisis.

The inverse relationship of the euro and US dollar will strengthen the single currency as the Greenback experiences a slowdown.

Investors eye the plans of the Federal Reserve System on asset tapering and bond buying as the US dollar firms in the global exchange.

Analysts have a rough consensus that Fed Chair Powell may announce tapering in the fourth quarter.

Meanwhile, the Australian dollar edged up 0.08% to 0.7240, ahead of the country’s retail sales data.