The Euro is the Biggest Beneficiary from Tumbling Dollar 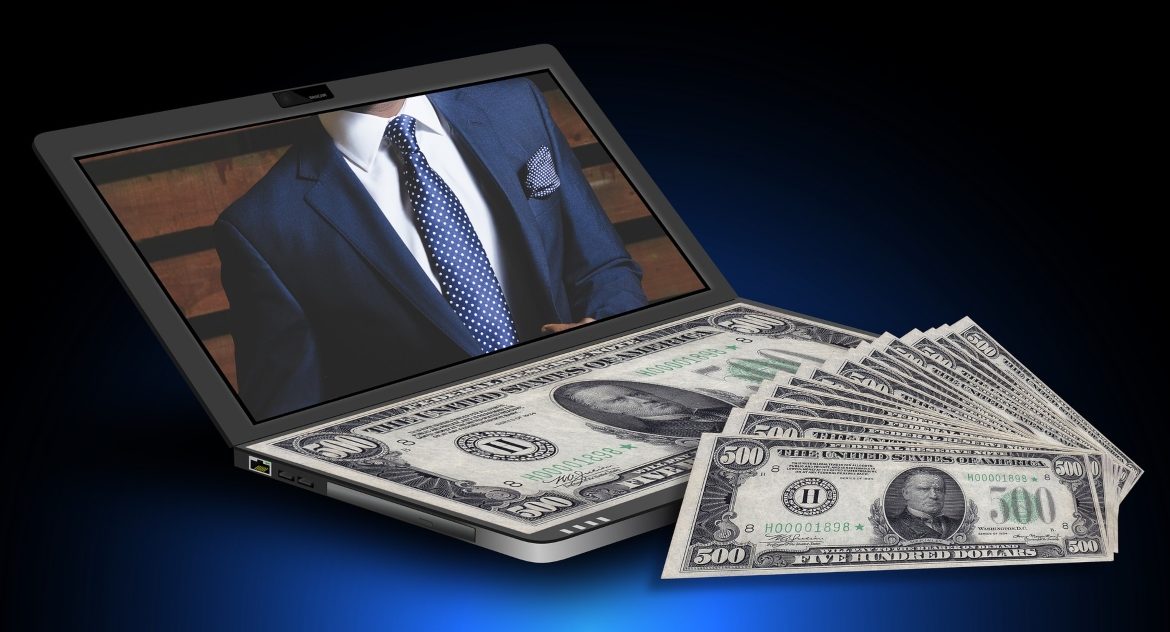 A batch of business surveys for August pointed to a stuttering economic recovery. Thus, on Friday, the Euro reversed earlier gains and fell. Nevertheless, the United States dollar remained on course for its 9th consecutive weekly decline against rival currencies.

Flash eurozone manufacturing and services PMI (purchasing managers index) numbers for August were worse than forecast. HIS Markit’s flash Composite Purchasing Managers’ Index is seen as a good gauge of economic health. It sank to 51.6 from July’s final reading of 54.9.

The single currency had been falling before the results were out. Nevertheless, it then extended losses and was last down by 0.5%, to $1.1806.

Michel Hewson works at CMC Markets. He is a Chief Market Analyst there. He said that the latest flash purchasing managers index data for August in Germany and France would appear to point to a plateauing in economic activity. This is particularly so in the services sector. The rising infection rates here could well be tempering economic activity on the margins.

In recent weeks, the euro has been the biggest beneficiary from a tumbling dollar. It has been surging from under $1.12 in early July to a more than two-year high of $1.1966 this week.

On Friday, the United States dollar rebounded. Nevertheless, it was still heading for its ninth consecutive weekly decline. If the dollar ends the week down, that will mark the longest losing streak since the summer of 2010 and a run that has only happened five times since 1990.

There is a larger-than-forecasted rise in weekly jobless claims in the United States. Moreover, there are warnings from Federal Reserve officials concerning a recovery in hiring that have raised doubts about how quickly the world’s largest economy will bounce back.