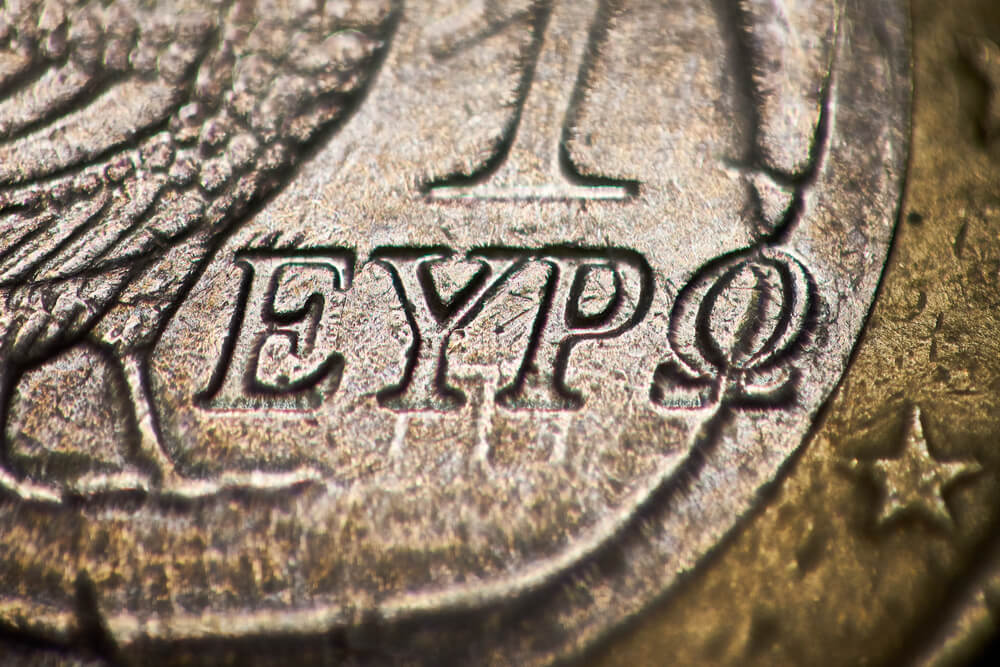 Investors are keeping close monitoring on the performance of the euro along with the European Central Bank’s meeting.

The common currency managed to gain some leverage against the greenback today, supported by the growing risk sentiment in the market.

Consequently, the Biden administration’s first day in office ignites optimism over a more generous stimulus package which is bearish for the USD.

In the latest charts, the EUR/USD pair gained 0.2% to $1.2134, reverting the losses incurred during the previous session.

Similarly, the pound to euro exchange rate failed to make significant movements for the day with United Kingdom’s business optimism index on the rocks.

The economic indicator dropped from 0 to negative 22 in the fourth quarter, undermined by supply woes and lack of low wage workers resulting from Brexit.

In the latest foreign exchange charts, the pair shed off the gains made in the previous session, where GBP/EUR settled at 1.12.

Analysts noted that the coming data from UK’s manufacturing and services PMI will determine the charts’ trend in the coming days.

However, polls showed that the country may likely report a contraction in both indicators as Britain is still bounded by tough mobility restrictions.

Meanwhile, the EUR may likely struggle to capitalize on the pound’s weakness as the central bank decided to keep stimulus measures in the status quo.

For the record, the central bank resorted to the adoption of a “massive” stimulus measure in December to mitigate the pandemic’s economic risks.

The bloc weathers a high degree of volatility which consolidates a downward pressure for the common currency.

It reported a 7.3% GDP drop last year, undermined by lockdowns adopted by its main profit generators.

Dollar on the Red

In the United States, the dollar extends losses and is posed to end the week on the red.

The USD index, tracking the performance of the world’s reserve currency against other entities in the basket, fell by 0.02% to 90.112.

Nevertheless, the safe haven’s traders are relieved with the greenback remaining steady above the psychological danger zone of 90 points.

On the other hand, FX strategists noted that the dollar will remain under the hands of the bears in the longer-term prospect.

This is due to the projected bigger stimulus spending under the Biden administration which raised concerns over debt burdens.