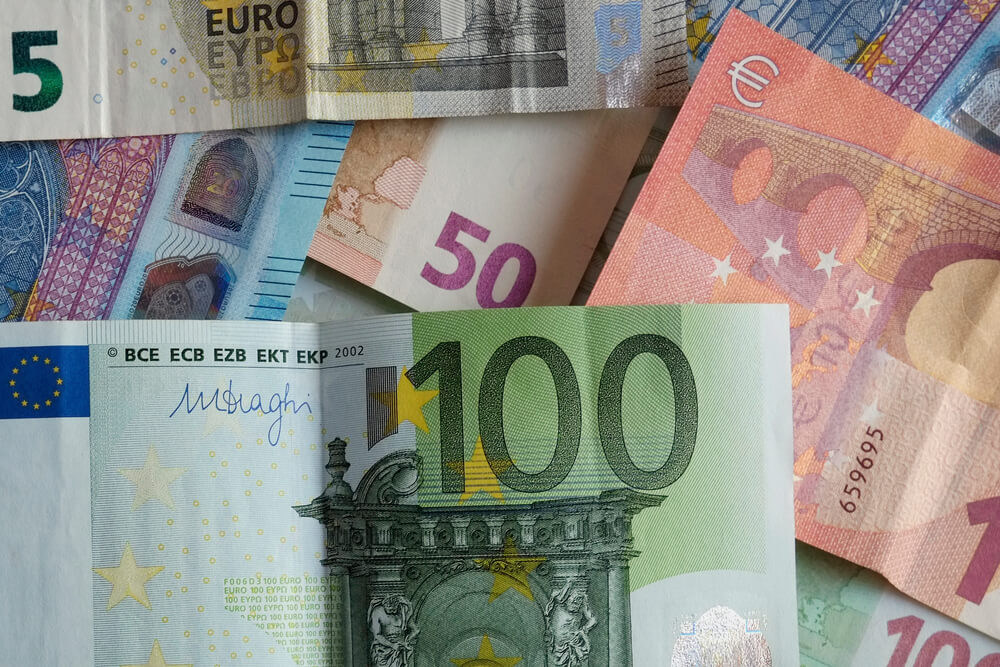 The euro held at an eight-week high against the dollar on Monday’s forex trade despite a disappointing sentiment survey in Germany. Expectations that the U.S. Federal Reserve will maintain its dovish stance at a policy meeting, weighed on the dollar.

German business morale improved, however, below expectations, in April. A third wave of COVID-19 infections slowed a recovery in the country. Additionally, problems with supply of components in the industrial sector.

Both the third wave of infections and bottlenecks in intermediate products are impeding the country’s economic recovery. This was a statement from Ifo President Clemens Fuest.

The dollar index fell 0.13%, its lowest level since March 3.

The U.S. central bank’s next meeting ends on Wednesday. Investors will look forward to comments from Chairman Jerome Powell. Meanwhile, no major policy changes are expected.

The Fed chairman will likely face questions about the labour market and rising coronavirus vaccinations. That is over whether an improvement on those warrant a withdrawal of monetary easing.

Most analysts, however, expect him to say such talk is premature that would put downward pressure on Treasury yields and the greenback.

Moreover, the Turkish lira dropped to as much as 8.48 versus the dollar. It was close to its record low of 8.58 touched in early November.

The currency was last quoted at 8.33. It was among the worst performers in emerging markets this year. The worsening relations with the United States as well as worries about a dovish central bank governor had much to do with the currency movement.

The onshore yuan climbed to 6.4873 per dollar, just shy of a six-week high.

With the antipodean currencies, the Australian and New Zealand dollars rose toward one-month highs.

In cryptocurrency, Bitcoin reclaimed the $50,000 mark. It last traded 7.6% higher at $52,862, recovering some of its losses from last week. It was triggered by President Biden’s plan to raise capital gains taxes for wealthy investors.