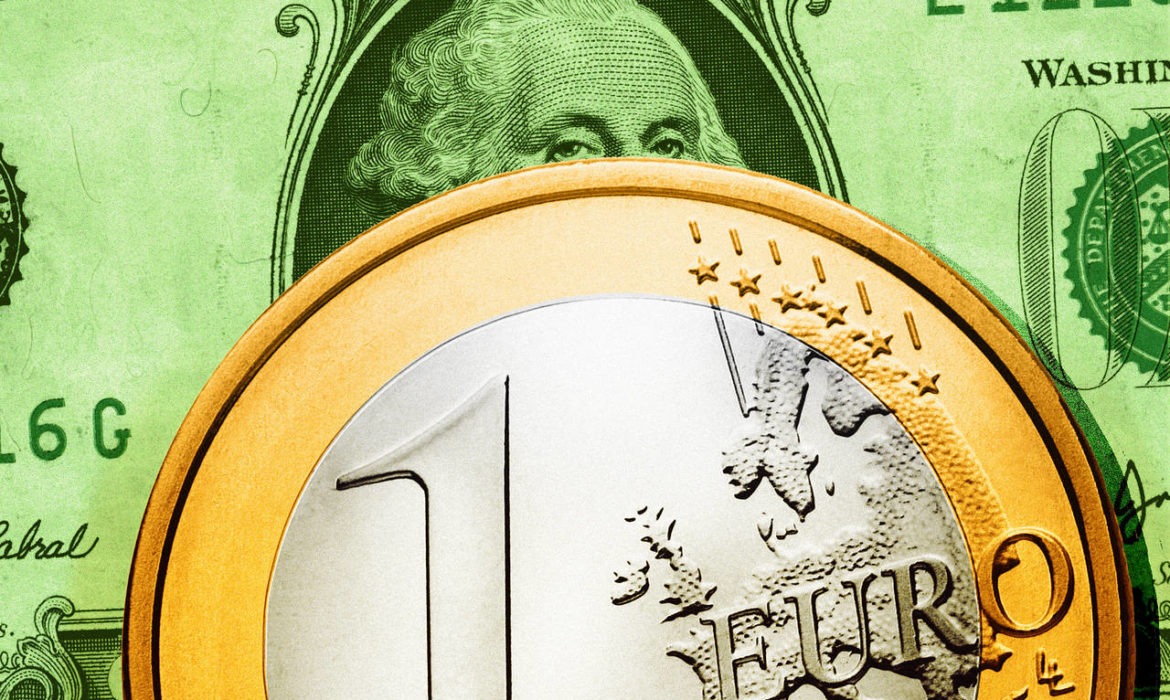 According to soft economic data and dovish remarks from Federal Reserve officials, the central bank may be about to slow the pace of its rate increases. Meanwhile, the dollar is on track to close the year at a new low.

On Monday, the euro was one of the biggest Group-of-10 winners, with the Bloomberg Dollar Spot Index falling 0.3%. In the meantime, the dollar’s gauge has reached a low point since April of last year. Leading up to a slew of European Central Bank presenters on Monday, including President Christine Lagarde, Europe’s shared currency increased by 0.7% to $1.0927.

After economic data, Fed officials argued last week for a further reduction in the central bank’s monetary tightening campaign. One of the Fed’s more hawkish members, Governor Christopher Waller, advocated for a quarter-point rate hike because of a drop in retail sales and factory production. Net shorts in the dollar have risen to the highest level since June 2021, thanks to institutional investors such as pension funds, insurance firms, and mutual funds. According to the Commodity Futures Trading Commission’s most recent data, this is the case.

The Implication of More Data on The Way

National Australia Bank Ltd’s head of currency strategy is Ray Attrill. He noted in a comment that the weaker US data affect the greenback. This gives the country a growth edge. The flames may be fanned by PMI this week.

Lagarde said that policymakers must not let up in their fight against inflation on Friday, despite the apparent drop in consumer prices. Despite headline price increases slowing, underlying price increases set a new high in December.

Preliminary Purchasing Managers Index numbers due Tuesday might show that the economy is growing. It is growing following Commonwealth Bank of Australia economists’ and strategists’ predictions. In that case, the euro may rise further this week. Since energy costs have continued to fall, they worry the risks are weighted toward a higher PMI reading than expected.