Euro Fell After Hitting Its Highest Point Since March 1 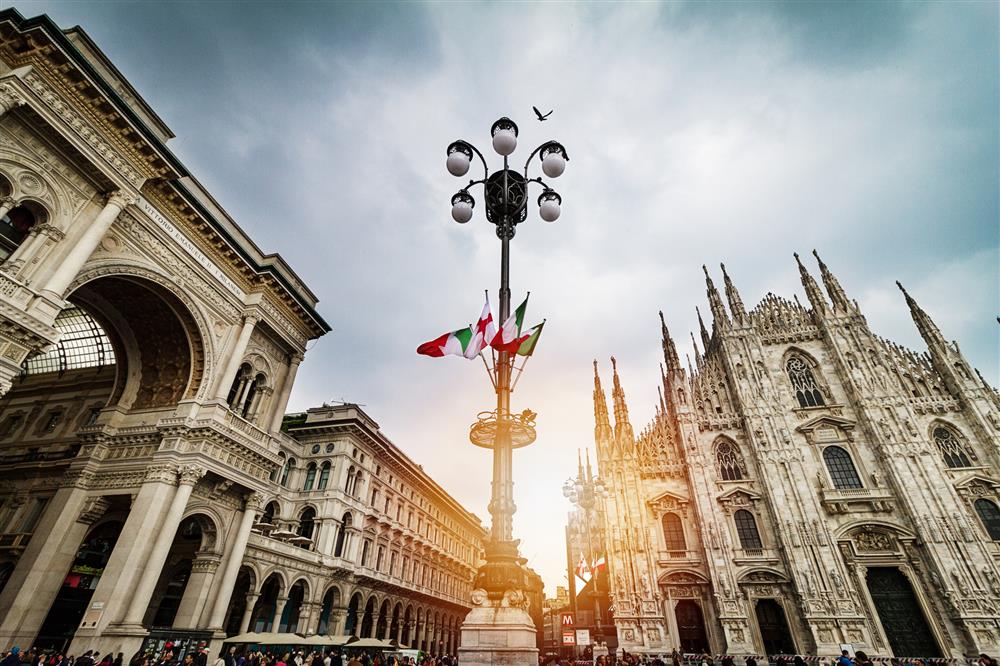 The euro declined on the last day of the month on caution about developments in Ukraine as well as limited progress in peace talks. On Thursday, the Norwegian crown declined sharply as oil prices plunged and after the central bank decided to buy foreign currency.

Investors also monitor the European Central Bank (ECB). They focused on the ECB’s next moves after robust inflation data. On Thursday, the ECB’s President Christine Lagarde stated that euro zone inflation was increasingly likely to stabilize at around 2%. Still, the central bank should be ready to change course if the outlook deteriorates due to the war in Ukraine.

Norwegian crown and the euro on March 31

The Norwegian currency declined after oil prices fell and the country’s central bank said it would buy foreign currency for its sovereign wealth fund in April.

Apart from the Norwegian crown other commodity currencies also declined on Thursday. The Australian and New Zealand dollars declined by around 0.4%.