Sign in
Home News Forex Will The Euro Ever Reach Its Previous Strength? 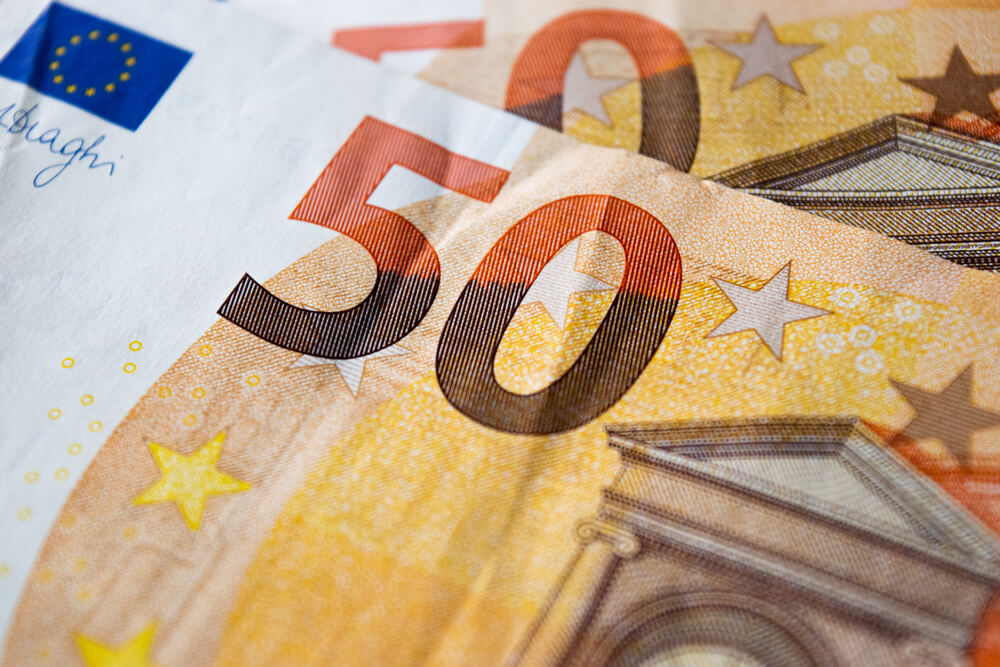 The dollar maintained steady ahead of an anticipated U.S. interest rate rise later in the day, while the euro nursed losses on Wednesday following its worst decline in two weeks as energy costs skyrocketed due to a reduction in Russian gas supplies.

The euro saw its worst overnight decline since July 11—a 1% drop to $1.0108—and held stable at $1.0139 in early Asian trading. Russian gas supplies, which have grown to be a significant danger since the commencement of the Ukraine crisis, are still a threat to Europe’s economic expansion. Tuesday saw a decline in the Nord Stream pipe’s flows, which will continue to decline on Wednesday.

According to Kristina Clifton, a currency strategist at Commonwealth Bank of Australia the energy supply is expected to remain a critical concern for the European economy over the coming months (OTC: CMWAY). The euro can trade below parity for an extended period.

Analysts predicted that the Australian dollar may increase if inflation data, which is coming at 0130 GMT, surprises favorably. The headline inflation rate is anticipated to reach 6.2 percent, a three-decade high. The kiwi gained 0.2 percent to $0.6243, while the Australian dollar recently increased by 0.2 percent to $0.6950. The markets are expecting the Fed to raise interest rates by 75 basis points later Wednesday, with a 13 percent probability of a massive 100 bp increase.

The press conference at 1830 GMT will also be watched closely for any indication that the slowing economy is making officials less determined to raise interest rates. Galvin Chia, an emerging markets analyst at NatWest Markets, said that there is less of a sense of expectation and more of a need to wait and see what happens. In the long run, he anticipates that safe haven flows would continue to underpin the U.S. dollar despite a dimming picture for the world.