Sign in
Home News Forex Euro Crashes to A 20-Year Low, Will It Recover?

Euro Crashes to A 20-Year Low, Will It Recover? 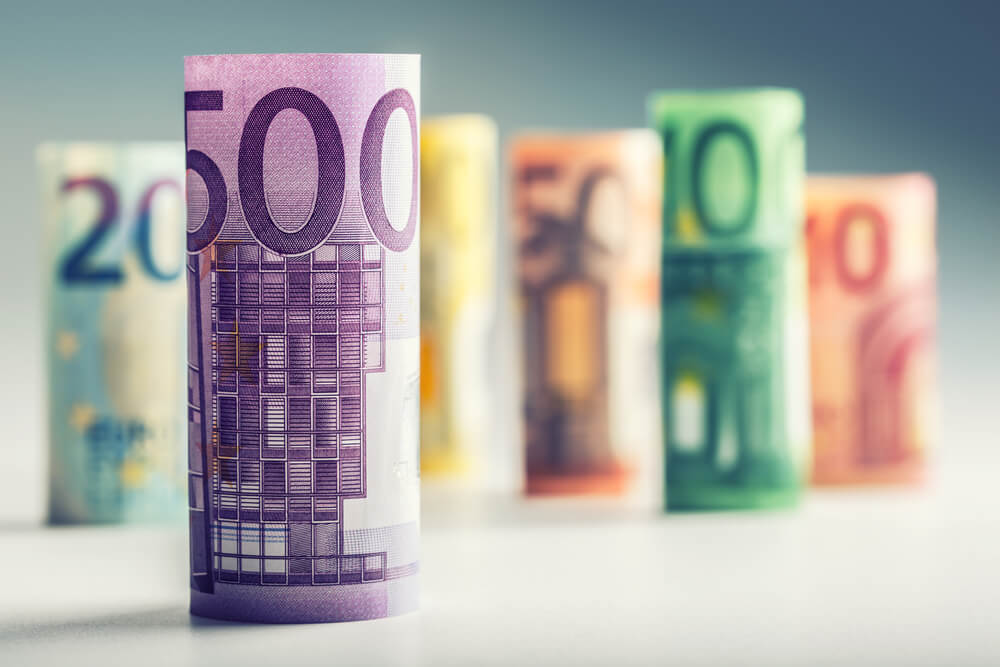 On Monday, the euro fell to a 20-year low. It edged closer to parity against the dollar amid worries that the region will enter a recession because of the energy crisis. In contrast, the dollar gained strength on expectations that the Federal Reserve will raise interest rates more quickly than peers.

The Nord Stream 1 pipeline, the largest single pipeline supplying Russian gas to Germany, started its yearly repair on Monday, with flows anticipated to cease for 10 days. Governments, markets, and businesses are concerned that the new lockdown may last longer.  The main reason for this concern is the conflict in Ukraine.

The euro’s depreciation versus the dollar reached a low of $1.0051, the lowest level since December 2002. The dollar index rose to its highest level since October 2002, 108.19. Expectations that the Fed would continue to aggressively hike rates as it combats skyrocketing inflation have helped the value of the US dollar.

On July 26–27, the Fed should raise rates by 75 basis points. The Fed Funds benchmark rate should increase from its current level of 1.58 percent to 3.50 percent by March.

According to a study released by the New York Fed on Monday, American consumers anticipate inflation to increase more quickly in the coming year. Still, at a more moderate rate in the long run. This week’s main U.S. economic emphasis is on consumer pricing data, which is coming on Wednesday. Consumer prices are anticipated to have increased at an annual pace of 8.8 percent in June.

Because of concerns about global growth, the Australian dollar had the worst performance of the day and dropped to a two-year low. Numerous Chinese localities have implemented new COVID-19 controls, such as company closures and lockdowns, to prevent the spread of new infections that may disrupt the supply chain. The Australian dollar weakened to $0.6716, its lowest level since June 2020. Bitcoin’s price on the cryptocurrency market dropped to $20,519, down 1.62 percent.