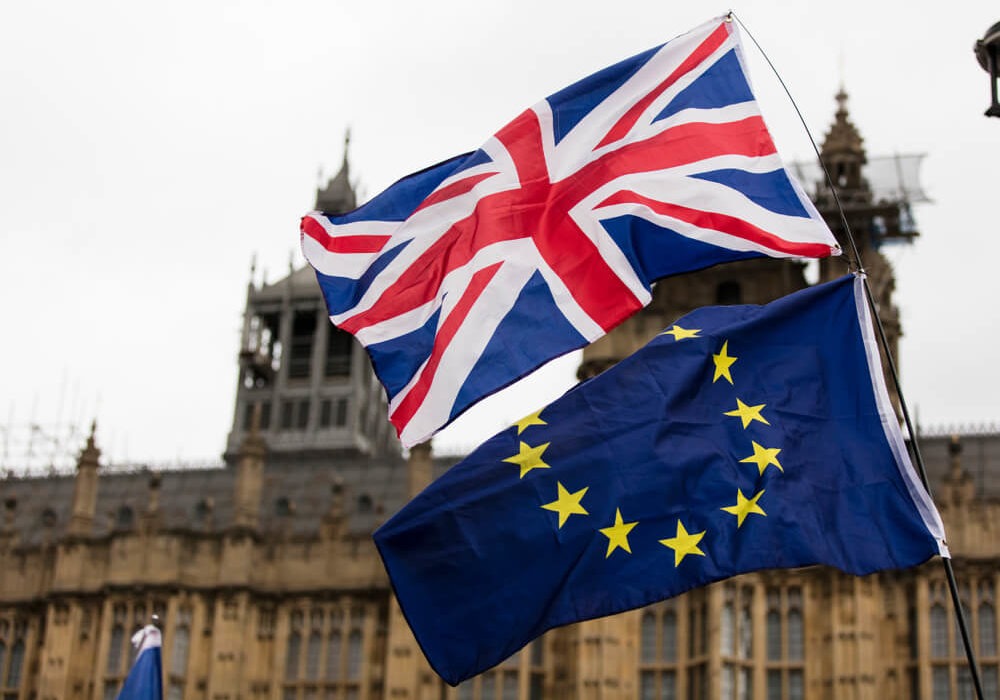 Previously, the EURGBP was trading higher on the UK Prime Minister’s Brexit comments. The trading was at the Conservative Party conference in Manchester.

According to the British Prime Minister, it will stick to the October 31 Brexit deadline. He also added, “We are coming out of the EU on October 31, come what may.”

The UK PM indicated that the reasons that exist for Britons have a positive view of the path that the country is taking.

In a news report, he also criticized the UK Parliament stating, “Parliament refuses to deliver Brexit, refuses to do anything constructive and refuses to have an election…things have not been made easier by the surrender bill.”

However, PM Johnson has assured the country he’ll get a deal done.

Meanwhile, a spokesperson for the European Commission has just repeated the stance taken by the EU for some time now.

The spokesperson said, “The EU will examine objectively any UK proposals on Brexit.”

He also indicated the favored orderly withdrawal. In addition, the EU wants an answer that would meet all circumstances set for the Irish backstop to secure a deal.

Technical Performance for the EURGBP

Various EU officials including EU Commission President Jean-Claude Juncker have disapproved of the UK. This is due to not bestowing any concrete proposals on the controversial Irish backstop.

The Brexit comments regarding the UK Prime Minister Johnson must be pleasing to EURGBP bulls. Moreover, the pair is trading higher on the day and remains on the near-trend upswing.

The upswing displayed gains in the channel. Meanwhile, the current price candle is close to rising towards resistance on the channel’s return line, which reaches the R1 pivot at 0.89320 (highs of June 11 and September 12).