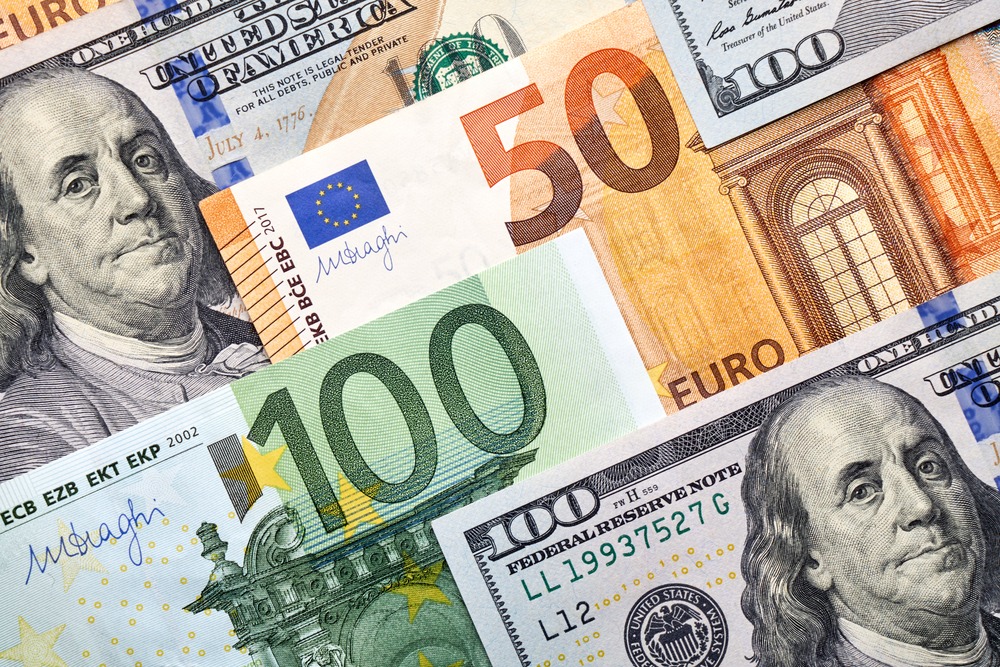 Forex markets have been shifting abnormally rapidly within the past few months. With everything that’s going on globally on a political scale, currencies have dropped and risen at an alarming pace. No change, however, received as much attention as the euro and the US dollar equalizing.

The major shift in value signifies struggles in Europe as the Ukraine war goes on and impedes various necessities. On top of that, the lingering effects of the COVID pandemic are causing significant issues for industry, retail, and everyday use alike. As such, many European countries are seeing energy crises, along with housing and other utilities soaring.

That reflects a dire economic image that has caused major turmoil for Europeans. Many are worrying about the economic future of their countries, along with the EU in general. However, recent news may alleviate some of that pressure.

Namely, experts believe that the dollar has disproportionately grown, along with the euro being sold off too harshly. And when the components of a forex pair show opposite movement, you can see a major shift in value. In other words, we may see a correction toward the prior long-standing balance between the dollar and the euro.

The dollar suffered a selloff on Thursday, and the DXY US dollar index neared a significant resistance point. Incidentally, that’s its lowest point for multiple weeks, leaving the possibility for panic selling.

After quarantine rules loosened in China, EUR/USD has gone to 1.02. Of course, that’s still a long way off its previous mark, but it’s nearing some significant resistance points. The quarantine easing indicates less economic worry, especially considering how much of the world’s production and shipping relies on China.