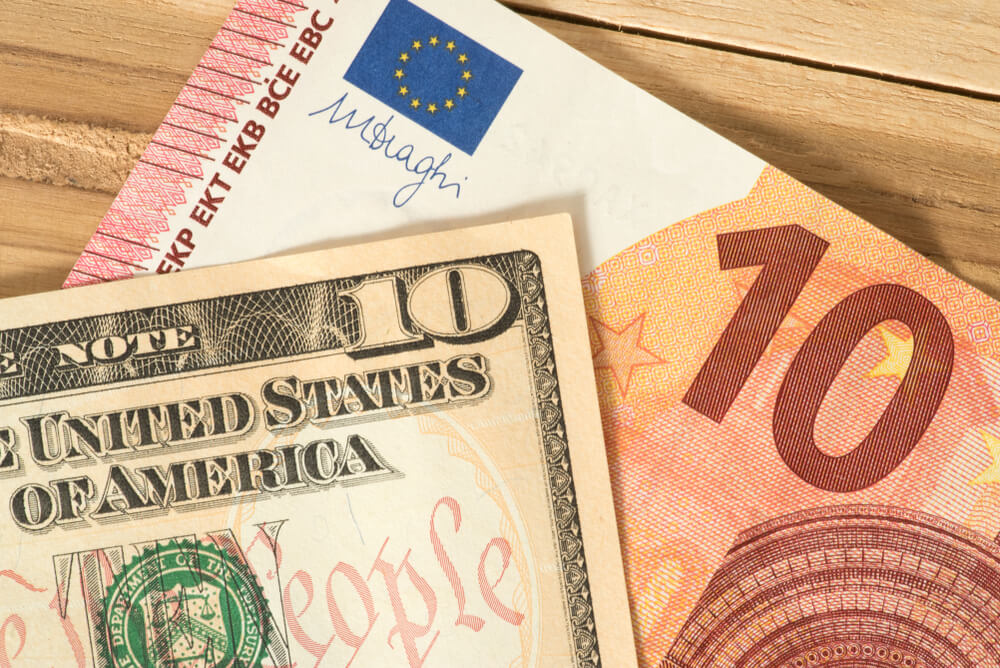 On Tuesday, June 15, the EUR/USD exchange rate had a sharp climb. This comes after the fresh release of the Eurozone industrial production data for April.

As a result, the euro has benefited from the expanding confidence in the Eurozone’s economic recovery.

An economist stated that this is a positive sign of recovery as vaccination rollout continues at a fast pace as well as the easing of pandemic curbs.

Another analyst said that the eurozone is heading towards a robust recovery with the acceleration of the resumption of the economy.

He also added that EUR traders are anticipating further comments from the European Central Bank (ECB) after the bank’s dovish statements last week.

Meanwhile, the USD slipped against the euro today. This is largely due to the tension between the US and China ignited worries on the global economy.

Investors are much more doubtful in investing in these risky assets.

The latest US consumer expectations data spiked 3.4%, however, this is not enough to spark concerns in the US economy.

In addition, it only has a small effect on the exchange rate of USD/EUR.

Instead, USD traders are waiting for the Fed’s interest rate decision this Wednesday.

The Federal Reserve is anticipating to just stay with the policy and play down the taper talk again.

Nonetheless, markets are finding clues on whether the Fed started to recognize that inflation is not transitory and it may be permanent.

A technical adjustment in addressing the fast build-up in excess liquidity is possible, however, the US dollar’s downfall risks remain.

In today’s early European trade, the USD flopped. However, it is just off its multi-week highs ahead of the two-day meeting of the US Federal Reserve.

The USD/JPY traded higher at 110.09 hitting a seven-session high while the GBP/USD remained steady at 1.4112.

Also, the risk-sensitive AUD/USD was flat at 0.7711 as the Reserve Bank of Australia released the minutes from its latest meeting earlier in the day.

Elsewhere, the USD/TRY rose 0.1% to 8.4665 as the Turkish lira extended its losses against the US dollar.

This was after President Recep Tayyip Erdogan stated that his country’s stance was still unchanged on the S-400 missile-defence system it bought from Russia.

Lastly, the US Dollar Index, which trails the greenback in opposition of its rival currencies subsided 0.1% to 910.442.

However, this was still near the peak of its recent range.