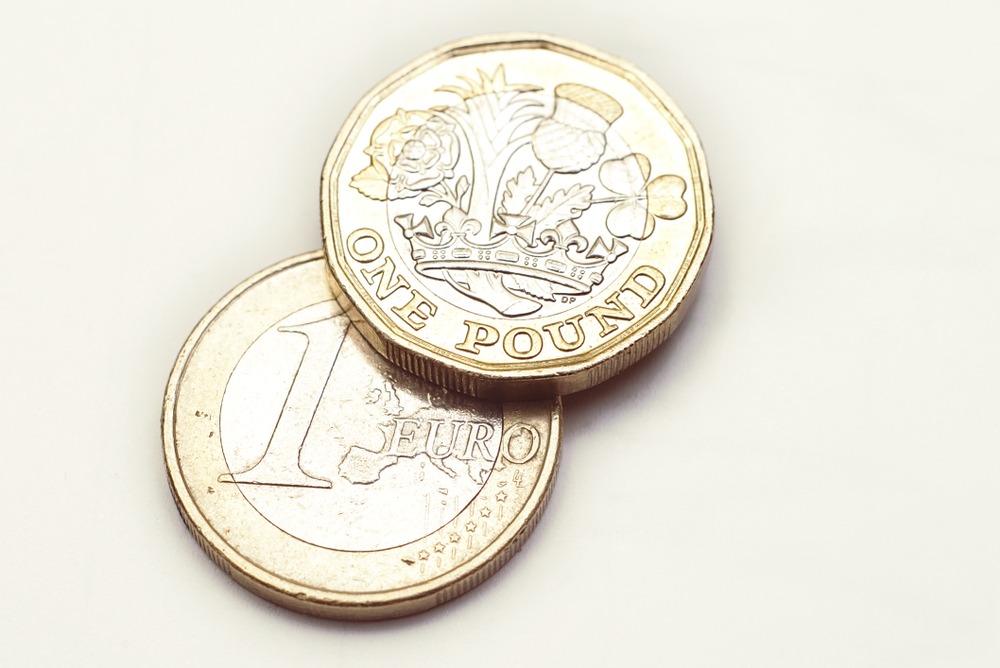 Today’s UK job market report was mixed, however, the Euro Pound (EUR/GBP) exchange rate was grappling to benefit from the Pound’s (GBP) weakness. Despite the Eurozone’s improving vaccine situation,  investors were still hesitant to buy the Euro (EUR) too much.

A broadly mixed movement in EUR/GBP was seen last week. The pair opened the week at the level of 0.8682, generally fluctuating around the week’s opening levels.

The pair briefly jumped to a high of 0.8717 towards the end of last week. In around two months since mid-February, this was the best level for the pair. EUR/GBP then closed last week at the level of 0.8663.

Since opening this week though, the pair have so far been trending lower. It is currently trending in the region of 0.8625.

In recent weeks, demand for the Euro remains fairly mixed. It continues to be driven largely by movement in the Pound (GBP) and the US Dollar (USD), its biggest rivals.

The Eurozone’s coronavirus vaccination outlook, according to analysts, is gradually improving. And that this has yet to be priced into the Euro, the analysts noted.

EU Internal Market Commissioner Thierry Breton said that by July, there would be enough vaccines for 70% of the Eurozone population.

Overall, optimism around the Eurozone’s coronavirus outlook is gradually improving. However, it has yet to have had a big upside impact on the currency’s movement.

According to today’s job market report, Britain’s key unemployment rate unexpectedly improved to 4.9%. However, this was partly due to some less optimistic factors, such as a drop in economically active workers.

During the data period, there were 73k job losses, the report showed. Moreover,  the average wages including bonuses print was also weaker than expected.

Despite the mixed job report, still the optimism persists about Britain’s economic recovery outlook. This keeps the Pound up against the Euro.

The publication of Britain’s March inflation rate results is due tomorrow. An unexpected surge in UK inflation could cause the central bank’s tightening speculation to flare up. This may bring new gains for the Pound.

The European Central Bank’s (ECB) April policy decision follows on Thursday. It will possibly be one of the most influential events of the week.

If the bank does take a more optimistic stance on the Eurozone economy, it could provide the Euro a boost. It’s what the currency needs to mount a stronger recovery.