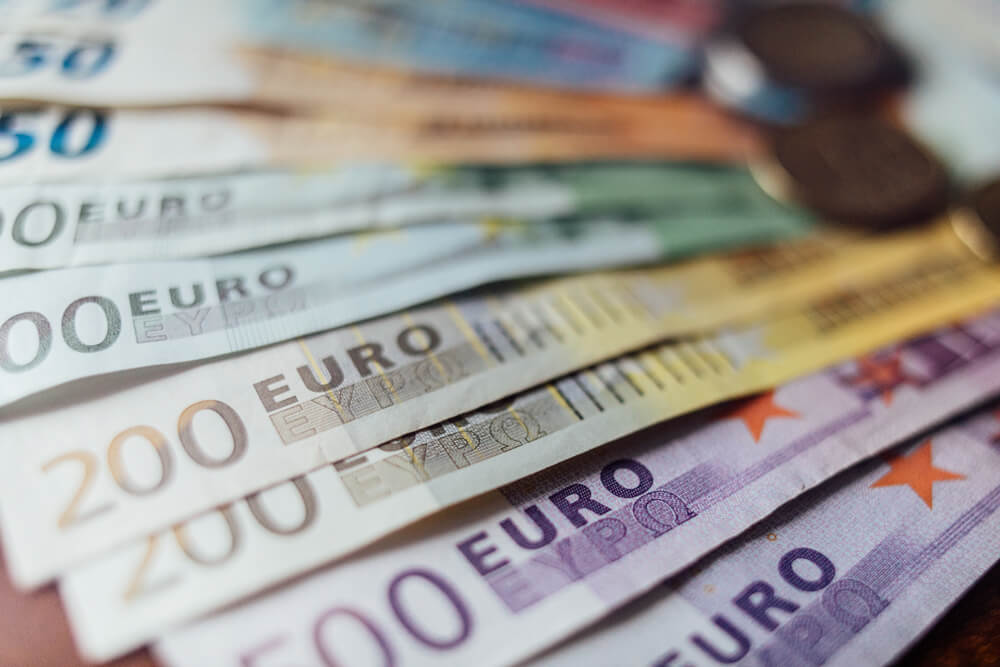 Just hours after the EU elections revealed how pro-EU parties held on to most of the seats limiting the gains of nationalist contenders, the euro struggled to remain clinging onto steady gains on Monday.

Barely even moving, the euro was at 1.1215 dollars pulling away from a two-year low touch of 1.1105 dollars on Thursday.  However, the currency later dropped 0.1 percent to 1.1197 dollars. An analyst at Danske Bank said, “If anything, it was positive that the populists didn’t gain more than they did.”

The euro, despite falling short in the competition against its US counterpart, managed to hold on to gains against the Swiss franc, touching the 0.3 percent increase at 1.1256 francs.

According to the analyst at Danske Bank, the election was “the first of a series of meaningful political events in Europe this year, though signs of slowing economic momentum mean that monetary policy still matters more”.

“What is really going on in the FX market is we are waiting to hear if there will be a Fed (U.S. Federal Reserve) reaction to the deteriorating cyclical outlook,” he added.

The dollar index, which measures the value of the greenback against a basket of six foreign currencies, was up 0.1 percent at 97.705.

The dollar, despite the slight gain, is not away from hitting the three-month low of 109.02 yen previously touched during the Sino-US trade-talks and tensions, specifically affecting the technology sector.

The greenback’s strength was also suppressed after US President Donald Trump’s Tokyo visit to put pressure onto Japan to begin reduction in its trade surplus with the United States.

The pound was at 1.2673 dollars, dropping after early gains. On Friday, the British currency experienced a bounce subsequently as Prime Minister Theresa May announced the date of her departure. The Sterling, however, remains inching around almost a five-month low.

An analyst at ACLS Global said, “Sentiment towards the pound is still negative,” citing option market data signals that people were buying insurance against the decline in the pound as positioning data revealing a huge increase in short positions against the currency.

The yuan, China’s onshore and offshore currency, was boosted to a near two-week high lifted by a senior official’s warning to avoid betting against the currency.