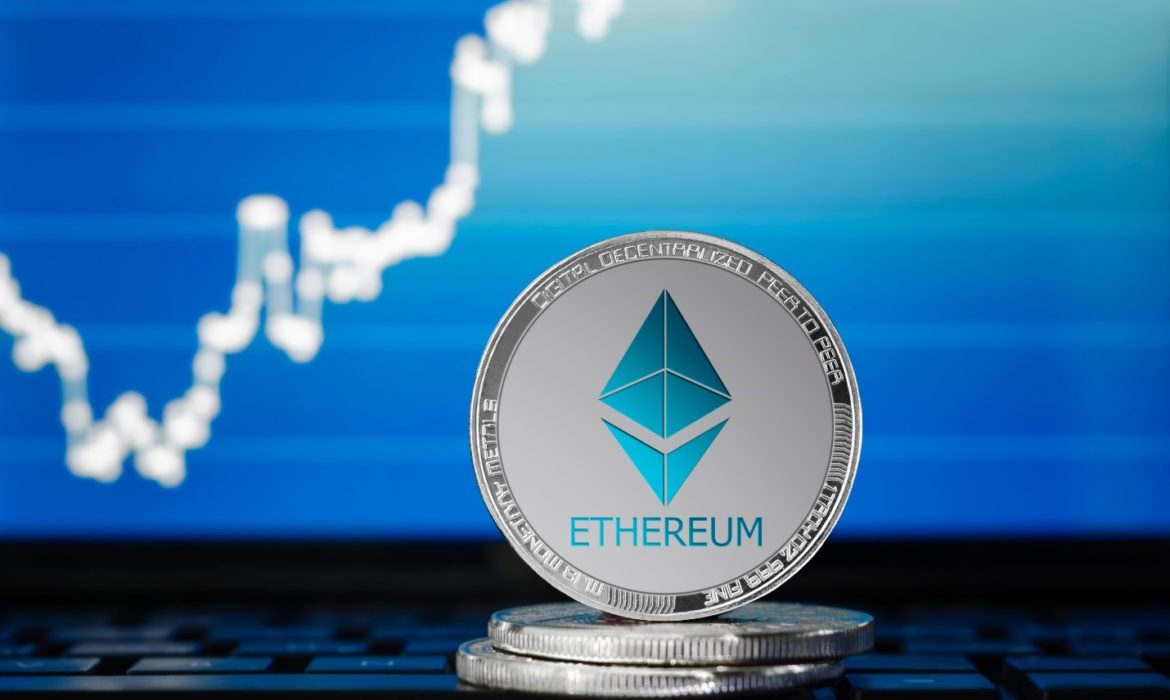 The Eth blockchain should get a long-awaited software upgrade this week. It will help it consume less energy, which advocates believe will lead to more people using the platform.

The “Merge” is an upgrade that changes the production of Ethereum tokens and their transactions on the blockchain. According to the Ethereum Foundation, a group that serves as the network’s spokesman, the new system would use 99.95% less energy. The exact time of the Merge is unknown. However,  Google (NASDAQ: GOOGL) and other websites predicted that it would occur in the early hours of Thursday.

The event has already been postponed multiple times. If it is successful, Ethereum will switch to a “proof of stake” protocol. In it, users and organizations act as validators. They use ether as collateral to win new tokens, as opposed to its current “proof of work” system. That relies on energy-guzzling computers to validate transactions by solving challenging mathematical puzzles.

Where Is Ether Headed?

According to the statistics, ether is the second-largest cryptocurrency behind bitcoin, with a market capitalization of almost $200 billion.

Early in the year, a widespread collapse in the financial markets caused investors to flee riskier investments, which caused the price of cryptocurrencies to drop sharply. In the time leading up to the Merge, Ether has grown by over 65%, while bitcoin has scarcely moved.

James Malcolm states that this is a highly important move in Ethereum’s overall development strategy. He said the Merge is already included in the ether price, so it might not affect it. Environmentalists and some investors have blasted cryptocurrencies and blockchain technologies for consuming too much electricity.

Supporters claim that the increase in energy conservation is a huge step forward in the race to become the finest blockchain in the world. In decentralized finance, Ethereum has emerged as the preferred blockchain for various tasks, including smart contracts and initiatives using tokens representing conventional assets like stocks and bonds.