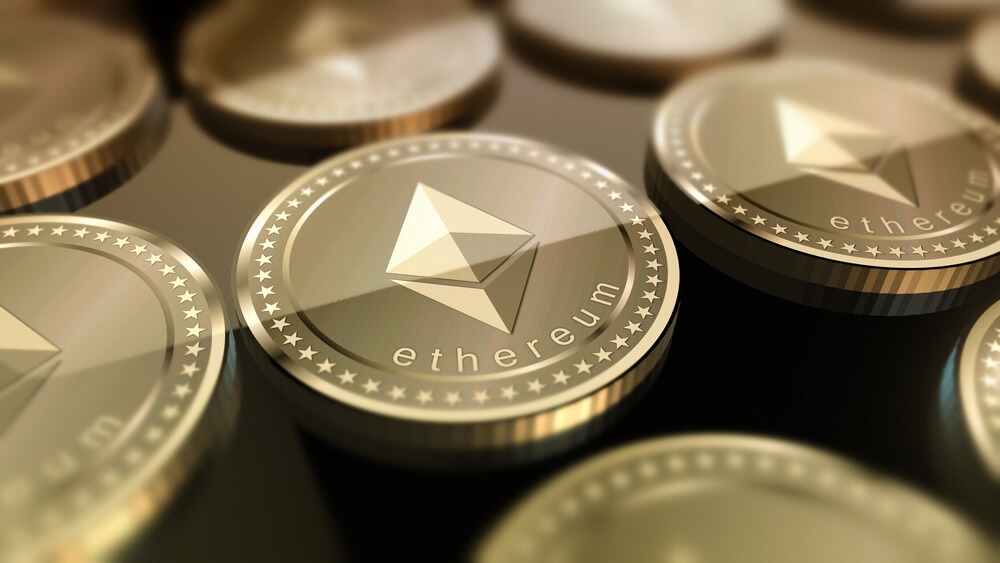 This year, Ethereum funds have made $994 million in inflows despite recording high weekly outflows. Its total assets held nearly $11.1 billion.

Although, the magnitude of the outflows substantially fluctuated from the past weeks.

These offer early signs that the worst of the market sell-off has collapsed.

An analyst stated that there is a $21.4 million drawdown over the past week in comparison to the $94 million outflows in the same week.

The funds dedicated to the said digital money had been outperformed by Bitcoin in the past months.

This reflects a restrained demand for the second-largest cryptocurrency.

Briefly, institutional investors have been net sellers of digital currencies in four of the previous five weeks.

Analysts saw the biggest weekly outflow of $97 million in the period that ended last May 24.

According to a report, investors stayed committed given the volume of inflows seen this year even though the sentiment flopped over the last month.

This implies that crypto investment funds have raised $5.8 billion just this year alone.

An analyst said that among institutional managers, crypto holdings reached record levels during the rally of the bull market earlier this year.

In addition, several investors have been taking profits after the most recent period of market volatility.

Nonetheless, the weekly fund flows report is suggesting that the market sentiment is slowly improving.

Meanwhile, on Monday, BTC’s price touched over $41,000, which marks a 12% increase as markets expect a recovery over the technical levels.

Bitcoin’s price surged due to a tweet from Tesla CEO Elon Musk stating that he will accept the digital asset as payment again if more than 50% clean energy is used in mining.

While the ETH/USDT pair bounced back the trendline last Sunday. Now, the bulls are trying to push the price over the 20-day SMA or $2,581.

Also, Binance Coin rebounded the trendline on June 13. The bulls have pushed the price above the 20-day SMA or $364.

If this is sustained, the BNB/USDT pair may climb up to $433.

On the other hand, Cardano plummeted below the trendline last June 11. The bears could not support the lower levels, suggesting that the bulls are buying on dips.

If bears managed to pose a strong challenge, the ADA/USDT pair could progress to $1.94.