Sign in
Home Cryptocurrencies Ethereum lowered by 0.84% on Tuesday. How did EOS fare?

Ethereum lowered by 0.84% on Tuesday. How did EOS fare? 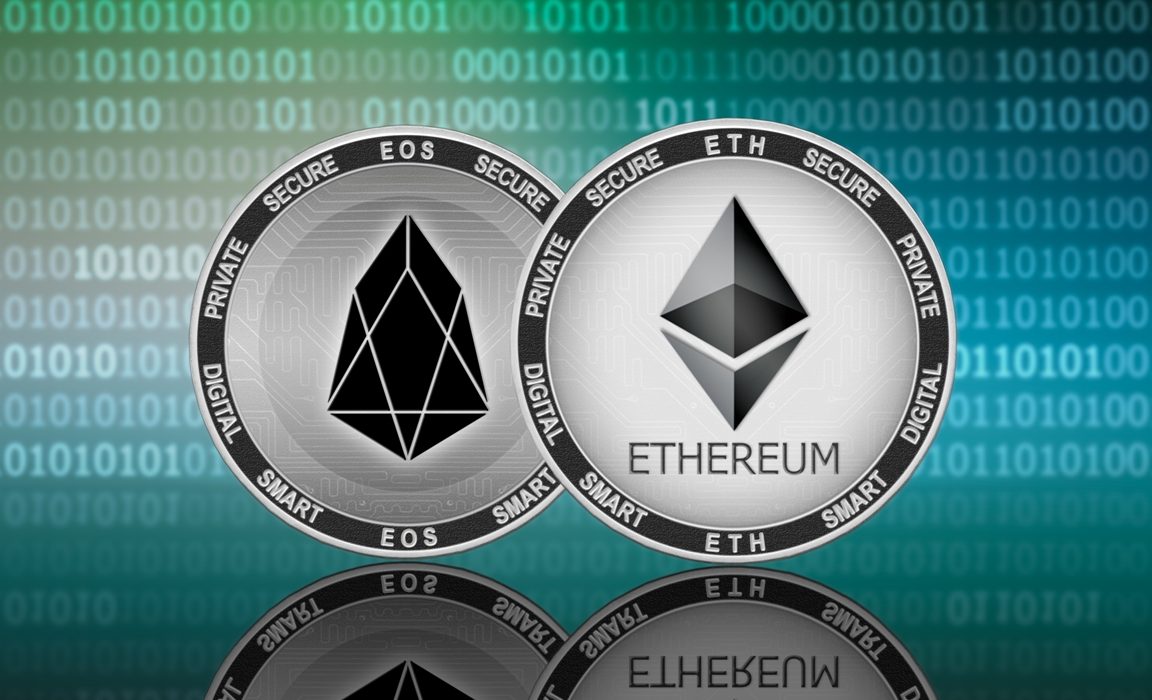 The crypto market traded into bullish territory over the last several days. Ethereum jumped up by 3.27% on Sunday. And the crypto gained 3.76% on Monday, ending the day at $214.83. Ethereum rallied from an intraday low of $206.99 to a mid-morning intraday high of $216.99 after a bullish start of the day.

Nonetheless, Ethereum broke through the first major resistance level again to close out near $214. However, the crypto traded down by 1.06% to $212.56 on Tuesday.

After the drawback, EOS fell to a late afternoon intraday low of $2.6050. But the crypto found support soon and rebounded to levels around $2.66 to end the day in the green.

What about Ripple’s XRP?

However, Ripple’s XRP slid back to $0.20113 by the late morning before finding support. The crypto rebounded to levels around $0.2063 later before easing back once again. However, the recovery helped Ripple’s XRP to break through and hold above the first major resistance level at $0.2043.