Sign in
Home Cryptocurrencies Ethereum hit an all-time high of $3,456.57 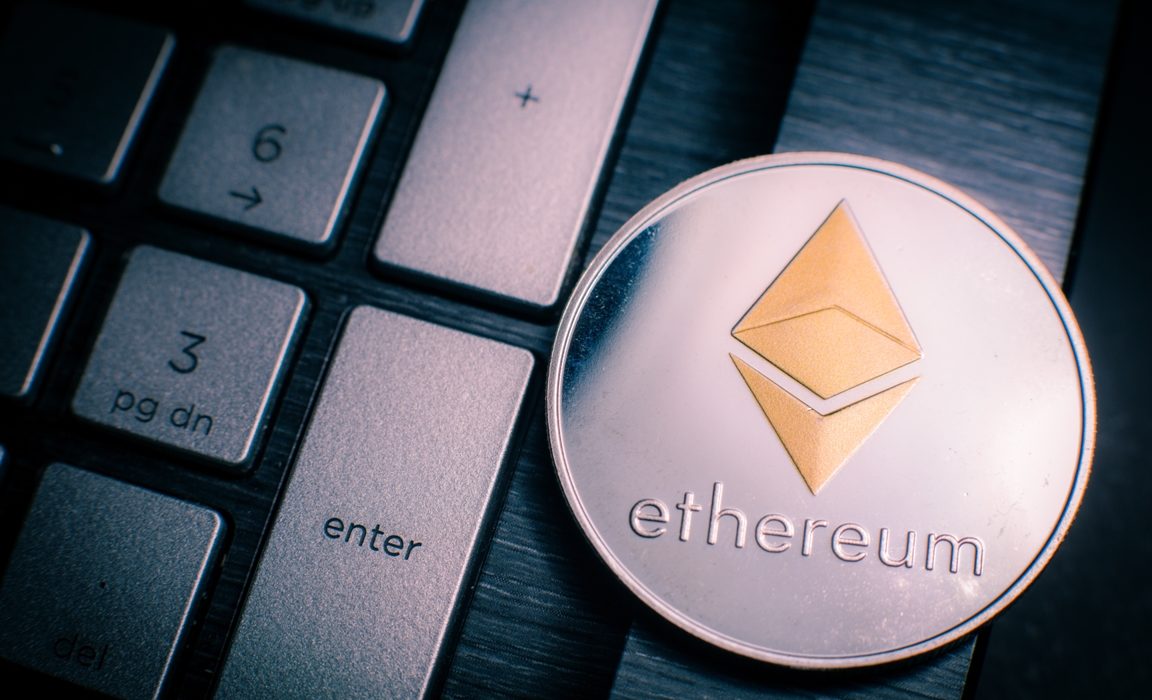 The world’s second-largest cryptocurrency, Ethereum, hit a lifetime high of $3,456.57. The digital coin extends a rally that has sen its price increase about 360% in 2021. CoinDesk data showed that Ethereum was trading below $750 at the start of 2021.

According to CoinDesk data, Ether pared some of those gains in Tuesday afternoon trade in Asia and was trading at $3,271.90.

Remarkably, interest in cryptocurrencies has boosted over the past year as the most popular cryptocurrency, Bitcoin, was continuously pushing new lifetime highs. Additionally, increasing institutional interest and major firms such as Tesla buying the digital coin has also supported its boost.

CEO of one financial advisory company announces he believes the crypto will top $5,000 within the next week.

According to Nigel Green, CEO and founder of deVere Group, Ethereum’s time has come—and the digital currency is well-positioned to raise its market share.

Nigel Green announced that Ether is one of the main beneficiaries in the wider explosion in the crypto market. According to him, the boom over recent months has been fed by rising interest from major institutional investors and growing recognition that borderless digital currencies are the future of money. Green added that this momentum is likely to build further in the near-term, and Ether will hit $5,000 within seven days.

The world’s second-largest cryptocurrency has been on an upswing for several days after the European Investment Bank issued its first-ever digital bond sale on the Ethereum blockchain network. Bloomberg announces the sale will be led by Goldman Sachs, Banco Santander, and Societe Generale.

Remarkably, the supply of Ethereum has also been declining amid increased demand, and businesses have been investing in startups that revolve around Ethereum, including such big names as Mastercard, UBS, and JPMorgan. A $1,000 investment in Ether in 2015 would be worth more than $4.7 million today.