Sign in
Home Cryptocurrencies Ethereum declined by 0.43%. What about Ripple’s XRP? 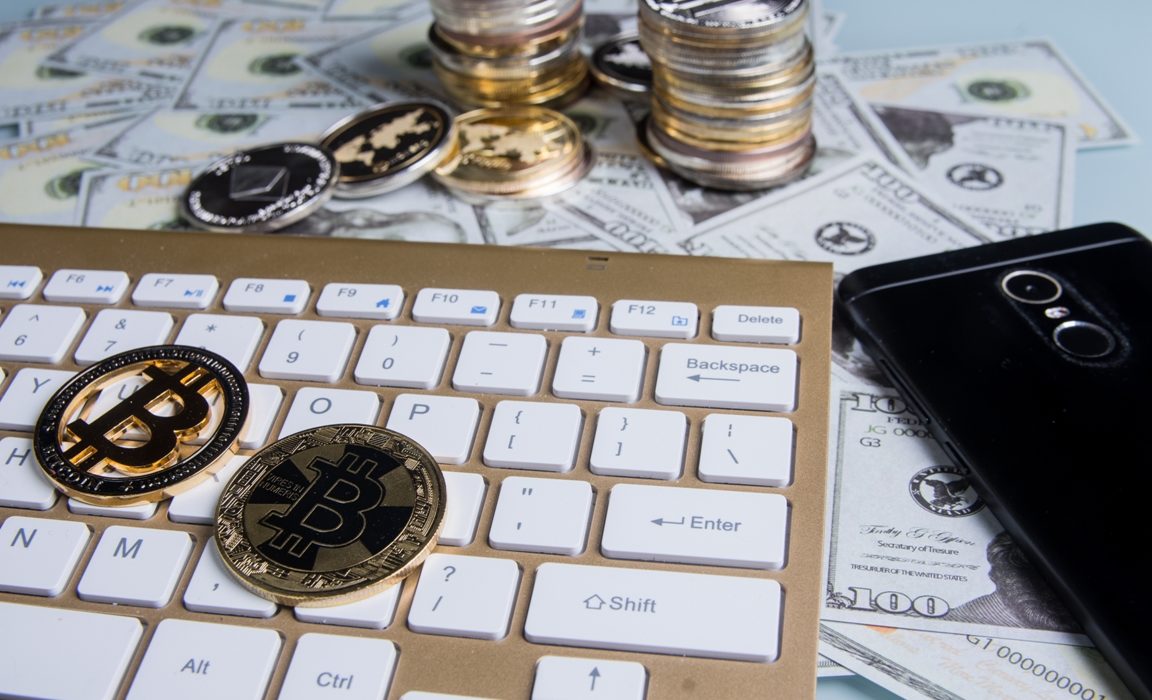 Ethereum tumbled down by 0.43% to $624.04 on Saturday. After a mixed start of the day, the crypto surged forward to an early morning high $628.86 before dropping to a low $623.70. It also left the major support and resistance levels untested.

The crypto also steered clear of the first major support level at $580.26, but it jumped to a late morning intraday high $633.97. Furthermore, Ethereum managed to break through the first major resistance level at $629.64 before dropping back to $606 levels.

Despite the pullback, Ethereum managed to find late support, and it moved back through to $626 levels, ending the day higher.

How did Ripple’s XRP fare?

Ripple’s XRP also traded in the red on Friday, dropping by 5.94%. It partially reversed a 29.65% gain from Thursday, ending the day at $0.31855. However, the crypto fluctuated during the session. Ripple’s XRP leapt to a late morning high $0.38632 before reversing course.

Despite that, Ripple’s XRP managed to find late support. The crypto also briefly rebounded to $0.34 levels before dropping back into the deep red.