Sign in
Home Cryptocurrencies Ethereum and Ripple’s XRP rallied on Monday. What about EOS?

Ethereum and Ripple’s XRP rallied on Monday. What about EOS? 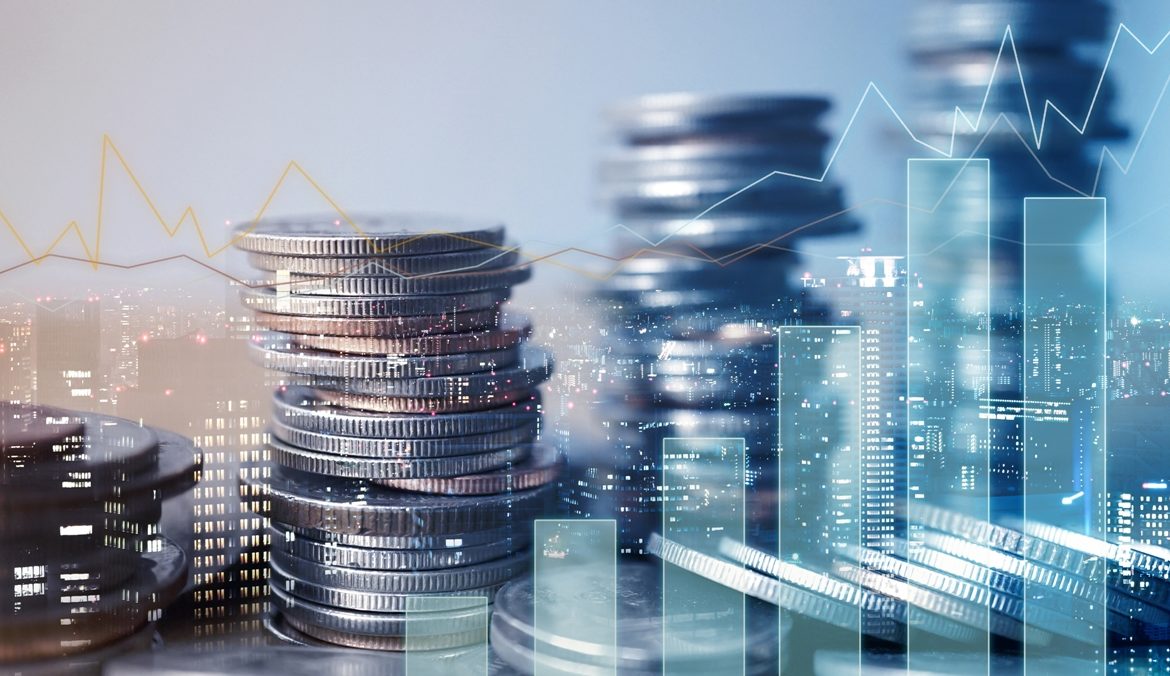 The crypto had a bullish start on Monday, along with other digital currencies. It rose to an early morning intraday high $145.98 before reversing the course. Ethereum slid to a late afternoon intraday low $140.81 after it fell short of the first major resistance level at $147.77.

What about other cryptos?

While it rose to an early morning high $2.3799 on Monday, EOS soon reversed the course and fell to a late afternoon intraday low $2.3200 after falling short of the first major resistance level at $2.4186.

Furthermore, the crypto steered clear of the first major support level at $2.3007 and even though it rallied to a late intraday high $2.3931, EOS slid back soon.

Ripple’s XRP, on the other hand, ended the week up by 10.15% to $0.17955. Like the Ethereum and EOS, it rallied on Saturday but fell on Sunday. Still, the crypto lost less then it gained and hit high again on Monday, reaching an early morning intraday high at $0.18268.