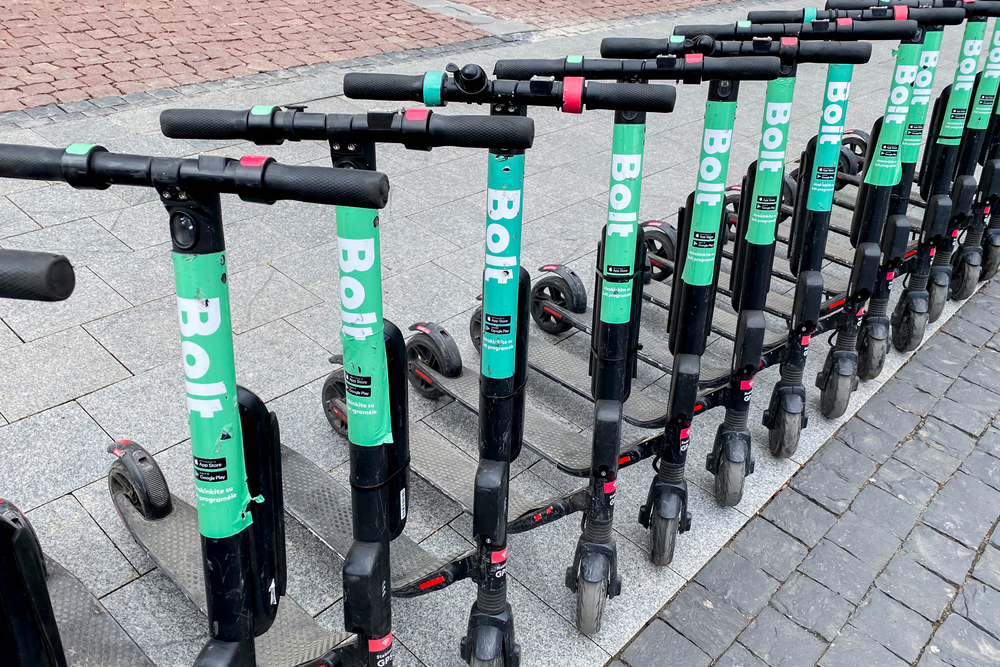 Bolt formerly known as Taxify started out as a taxi-hailing app in Estonia in 2013. It has since branched out into a number of new services, including food delivery, and car-sharing.

The new investment round values the firm from Tallinn at about $4.75 billion, more than double its last private valuation of $2 billion. Fund managers Tekne and Ghisallo as well as venture firm Sequoia backed the latest funding round. Existing investors G Squared, D1 Capital, as well as Naya, increased their holdings.

The bump in the company’s market value is a boon to early backers like German automaker Daimler. Bolt also counts the World Bank as well as the European Investment Bank as investors.

Now, an Estonian ride-hailing firm is making a big drive into grocery delivery. Bolt plans to launch its grocery delivery service to 10 European countries over the next couple of months. It won’t be easy to compete with other companies, as grocery delivery is a fiercely competitive sector, particularly in Europe. One of the main players in the delivery business, Turkey’s Getir was valued by investors at $7.5 billion this summer. The company would require hundreds of billions of euros over the next several years as it aims to become a “super app”.

As in the case of other ride-hailing companies, Bolt suffered losses due to the Covid-19 pandemic. But its business started to grow in recent months as several countries emerged from lockdowns.

But it has to deal with other challenges as well. Bolt’s rival Uber lost a crucial legal fight in the U.K this year. The U.K.’s Supreme Court upheld a ruling that its drivers are workers, not independent contractors. The company subsequently reclassified all 70,000 of its U.K. drivers as workers, rather than independent contractors. For its part, Bolt suggested it has no plans to alter its driver arrangements.