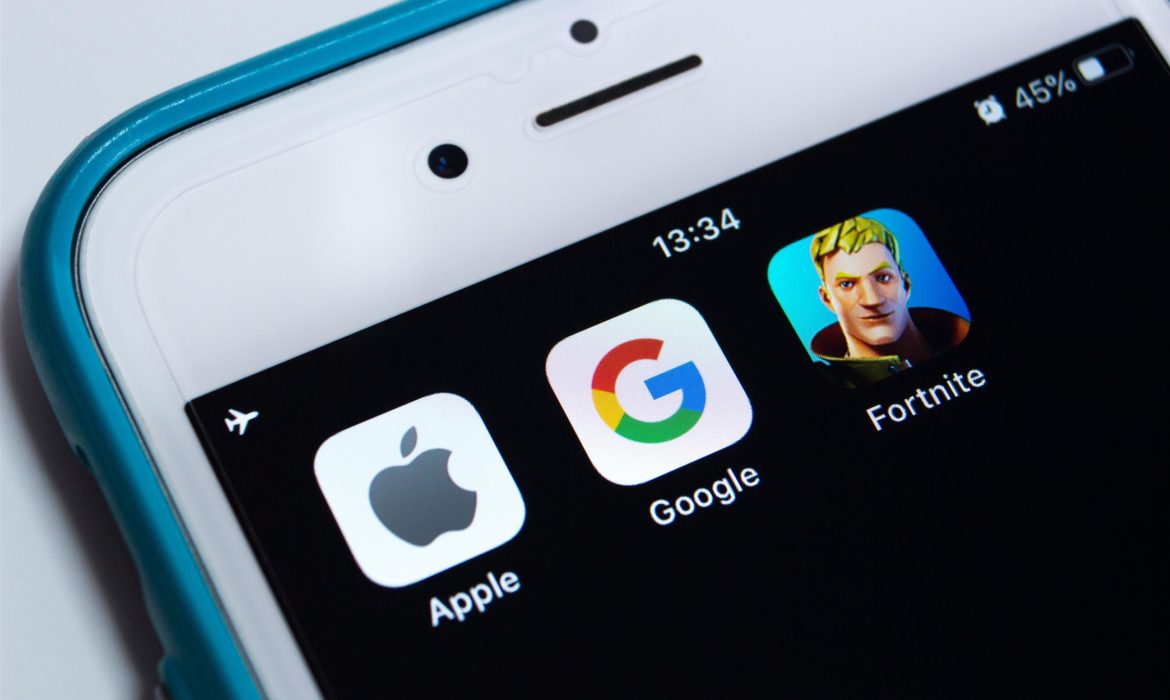 Epic Games and the Cupertino-based company kicked off their trial on May 3, and the trial is expected to run for several weeks. At the center of the lawsuit is Fortnite, the video game developed by Epic Games. Apple removed Fortnite from its App Store in 2020 for flouting its rules regarding digital payments. The tech giant gets a 30% cut of many in-app purchases on iOS devices and does not allow alternative payment systems. Apple’s decision to remove its game prompted Epic to file a lawsuit.

In his testimony, the chief executive of Epic Games acknowledged that he intentionally violated Apple’s policies. Tim Sweeney wanted the world to see that the tech giant has total control over all software on iOS. It has the ability to use that control to deny users’ access to apps. He tried to establish that the App Store and its decision not to allow other app stores constitute anti-competitive behavior. Epic Games wants Apple to allow alternative app stores and potentially apps, on its devices outside of its own.

Apple and its position

Apple claims that allowing apps that are not subject to its restrictions would compromise security and privacy. The company also argues that it is competing in a massive video game market of which it is only a small part. Consequently, it has no monopoly and can’t abuse such a position.

Both companies discussed their business models on the first day of the trial. Defining the market is important to any potential antitrust case. Currently, it is not illegal to have a monopoly under U.S. law. Nevertheless, it is illegal to try to preserve a monopoly at the expense of competition. The tech giant wants to establish that its operating system competes with several other platforms. As a result, it does not run afoul of antitrust law.

Epic Games claims that Apple uses iOS to lock users as well as developers into a restrictive environment. The company then charges them hefty fees for additional transactions. Apple stated that Fortnite is available on several other platforms including personal computers. Users can play the popular video game against each other and they have the opportunity to make in-app purchases on one platform to use on another.

This trial has the potential to change not only Apple’s ecosystem but also the broader app economy, as Apple makes a lot of money thanks to the App Store.