Epic Games Raised $1 Billion in a Latest Funding Round 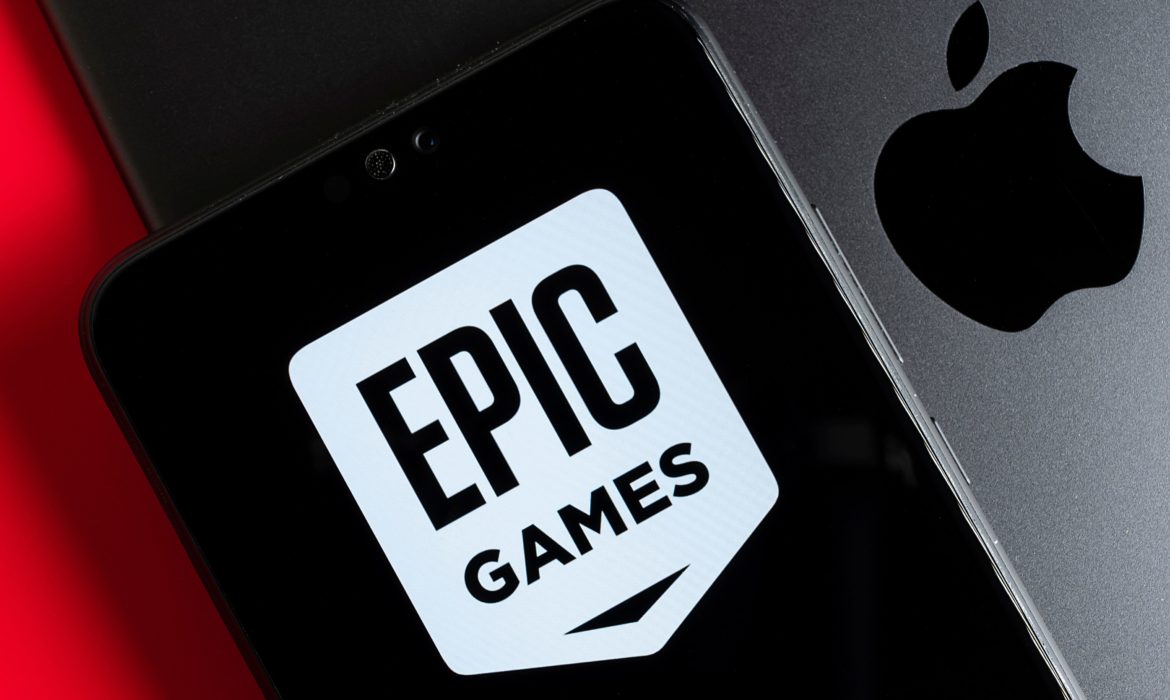 Epic Games is in the middle of the legal battle against one of the most recognizable tech companies, but even this problem with Apple has not scared off investors. The company raised more than $1 billion this week in a new funding round that valued the Fortnite maker at $28.7 billion. Thanks to a new funding round the company’s founder and CEO Tim Sweeney now has a net worth of more than $7 billion. After the previous founding round his net worth reached $4.7 billion. He remains the company’s controlling shareholder. The largest outside shareholder is the Chinese tech giant Tencent which owns a 40% stake in the company.

People started to spend a lot of time at home due to the coronavirus pandemic and some of them started playing video games. Thus, the number of Fortnite players started to grow and now millions of people play this video game. This is not the only interesting detail about the Epic Games. The company was removed from the Apple App Store as well as Google Play Store in 2020.

Sweeney’s company implemented a direct payment option. This option enabled users to buy items in the game, in violation of Apple’s and Google’s policies. Despite such measures, Sweeney did not give up, and Epic Games is pursuing legal action with an antirust trial set to start in May.

The disagreement between Epic Games and tech giants has not stopped players from continuing to download and play Fortnite. It is possible to download this video game through the Epic Games Store. Despite this option, the company is expected to lose at least $30 million by offering free games and deals. This way Epic Games wants to gain market share from Stram, a gaming platform run by Valve Corp.

The company’s previous investors are ensuring it still has a lot of cash to offset the investment. For instance, Sony invested $250 million in the $17.8 billion round last August, which lifted Epic’s valuation to $17.3 billion. The tech giant pumped in another $200 million as part of this week’s announcement.

Epic Games will use the funds to support its long-term vision for the Metaverse, a tech buzzword describing a collective virtual reality. The company also hosted Fortnite concerts featuring famous artists in the last two years to strengthen its player’s community.