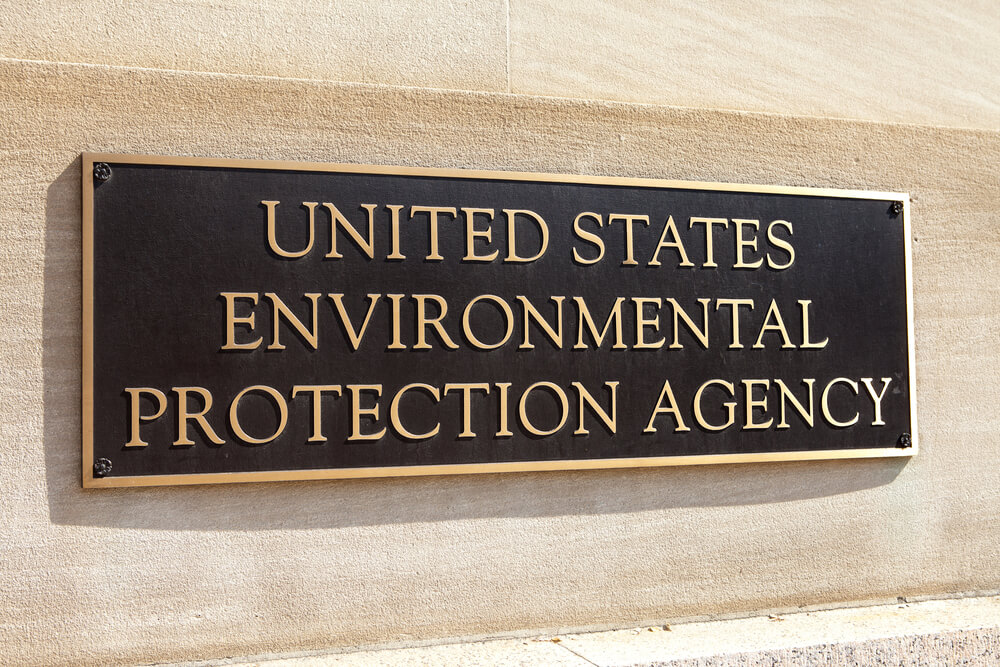 The agency announced that dicamba, a weed killer containing herbicide, allegedly causing cancer, may be allowed for usage in the next five years.

EPA argued that the move would benefit cotton and soya bean farmers through having a faster treatment to weeks, as the two crops are resistant to the chemical.

Officials argue that growers will now enjoy the certainty to make adjustments for the 2021 growing season.

The move garnered mixed reactions from spectators. The EPA argued that scientific assessments and substantial new information back their decision.

Adding on, it noted that the approval would benefit the growers and the environment, not to mention the industry’s stakeholders.

However, analysts argue that a new study supports dicamba as a cancerous agent claimed in the previous years.

A study released earlier in the year by the International Journal of Epidemiology suggests that the chemical is linked to liver and bile duct cancer among users.

To mitigate the corresponding risk, EPA increased the required from 110 feet to 240 feet. Consequently, 310 feet measure is needed in areas where endangered species are located.

Environmentalists and consumer advocacy organizations argue that the move is more on preventive care than an actual solution.

The US agency further justified its cause by giving states the discretion to impose their respective herbicide usage restrictions.

But such additional measures must be subject to EPA’s approval.

Updates on Corn and other Grain Futures

The weedkiller’s approval on genetically engineered crops, particularly on cotton and soybeans, “invalidates” the previous events that led to the million-dollar worth of properties.

Dicamba is responsible for damaging crops on millions of acres of neighboring crops that are not resistant to its effect.

Meanwhile, an update on the corn harvest gives a breath of fresh air amid the bad news.

Since the start of the week, corn producers have so far harvested 72% of the total.

The figure is up from the 60% total from last week and higher than the average percentage of 56%.

Similarly, harvest of the US soybean crop is at 83% as of the latest figures recorded on Sunday. This is higher than the 75% recorded in the previous week.