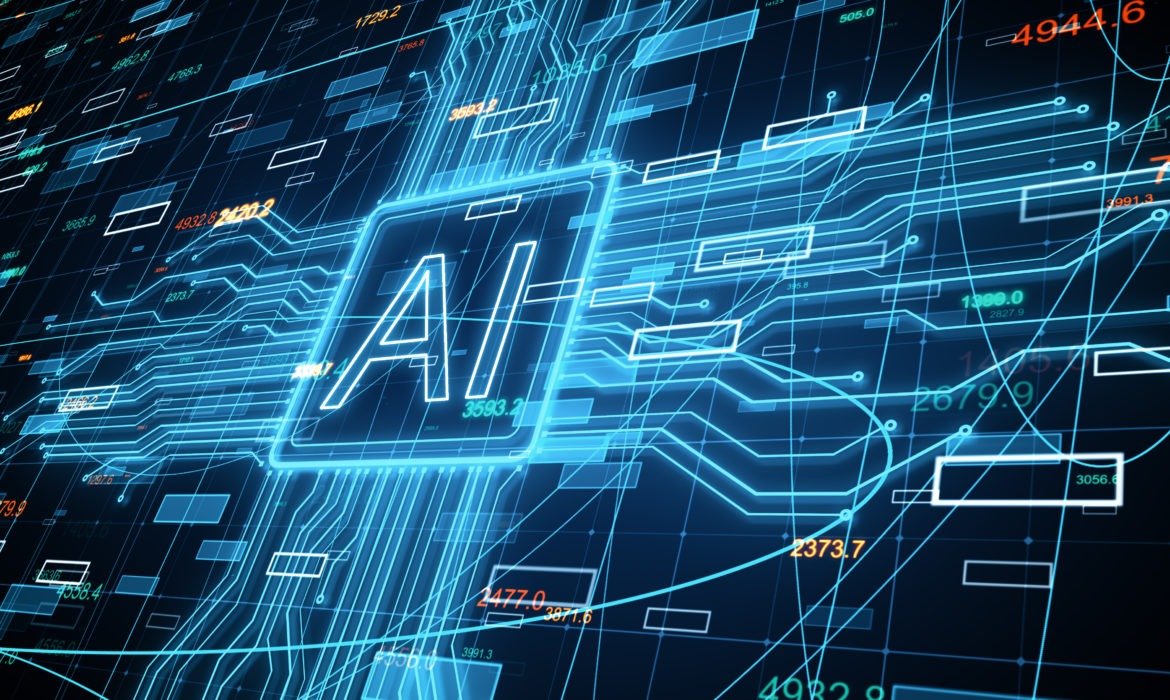 The company from San Francisco called Databricks was recently valued at $38 billion. Its software helps companies quickly process large sets of data and get it ready for analysis.

It is putting some of that money to work in its second-ever acquisition, of German no-code start-up 8080 Labs.

This German start-up makes bamboolib. It is a data exploration tool that doesn’t require coding to use, bringing what has become one of the most popular trends in enterprise development- the rise of low code/no-code solutions- to Databricks’ Lakehouse Platform.

Databricks said in a release that 8080 Labs’s software works on “clicks, not code”. Unfortunately, they are not disclosing the deal terms.

Databricks and its history

Databricks raised millions of dollars more precisely $1.6 billion in a Series H funding round. As of August 2021, the company raised nearly $3.6 billion and is on pace to generate $1 billion or more in 2022 revenue. The company’s annual recurring revenue reached $600 million, up from about $425 million the prior year.

The latest funding round included new investors Baillie Gifford and New York City-based ClearBridge Investments. BlackRock, Andreessen Horowitz, and other investors that used to invest in Databricks also participated in the round.

The company from California rose to prominence because it helped companies implement a version of Apache Spark.

Apache Spark can help clean up data for exploration in data visualization software such as Salesforce-owned Tableau. Thanks to Databricks’ software companies a simple way to run the sort of software, without having to worry about configuring and updating it. The company is increasingly helping companies like Shell, Comcast, Expedia, and Regeneron deploy artificial intelligence models. Based on the information provided by Databricks it serves more than 5,000 such clients and 19 countries.

Google and Amazon also invested in Databricks. They are among the tech giants that decided to focus on low-code and no-code solutions. Google acquired AppSheet in 2020. Another tech giant Amazon plans to launch its Honeycode later this year. It could help Amazon broaden its audience beyond programmers.

Lastly, Power Apps is the fastest-growing business app ever for the company according to Microsoft. It also regards low-code/no-code solutions as a key source of revenue growth. The tech giant expects 500 million new apps to be built in the next half-decade.