Emirati Messaging app ToTok as a Spying Tool on Citizens 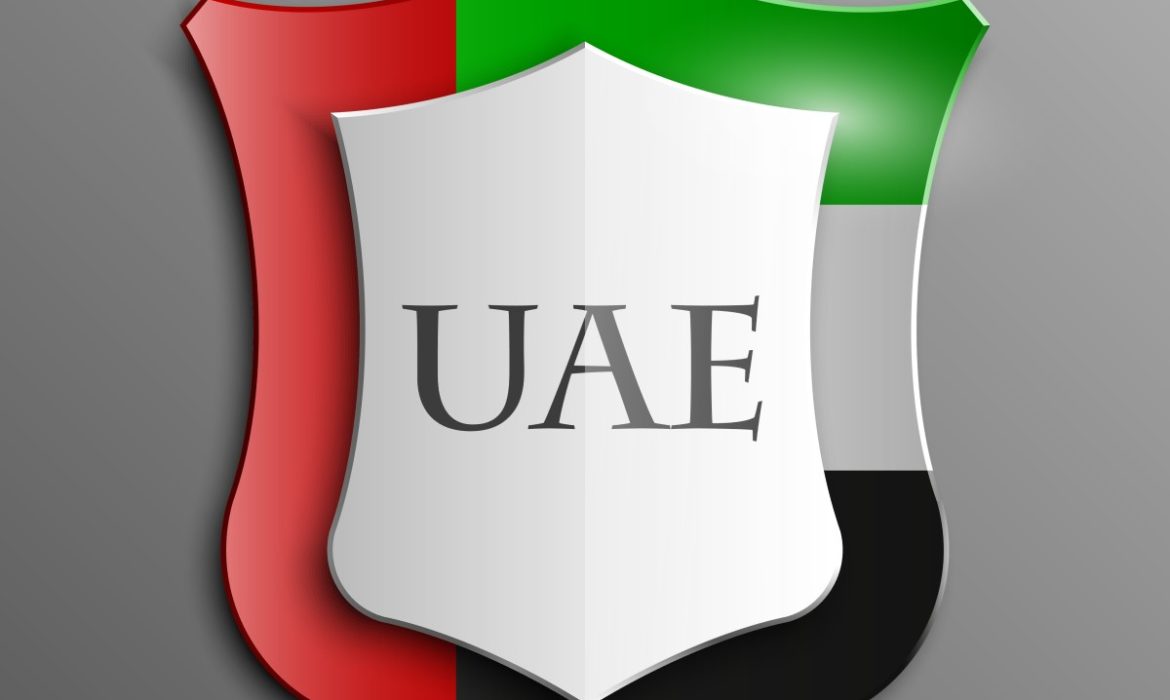 Millions of phones downloaded an Emirati messaging app ToTok. It is the very recent escalation of the digital arms race. 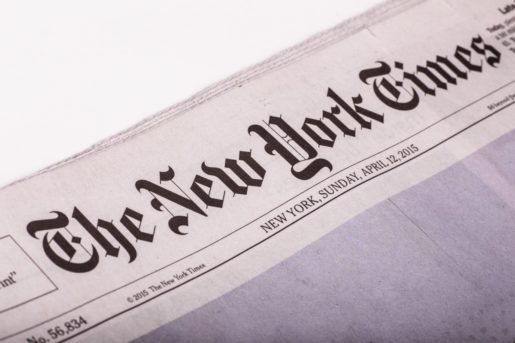 Emirates has restricted popular messaging services like Skype and WhatsApp. But the new app is famous as a secure and easy way to chat by text messaged or video with family and friends.

NYT investigation and American officials familiar with a classified intelligence say that ToTok, the service, is a spying tool. The United Arab Emirates uses the app to track every image, sound, appointment, relationship, movement, and conversation of those who install it on their phones, according to the report.

ToTok introduced months ago. By users throughout North America, Africa, Asia, Europe, and the Middle east downloaded applications millions of times. According to App Annie, a research firm, and app rankings ToTok became the most downloaded social apps in the United States last week. Nevertheless, the majority of its users are in the Emirates.

Among wealthy authoritarian governments, ToTok amounts to the latest escalation in the digital arms race. A forensic investigation and interviews with former and current American foreign officials show that it is true.

All in all, the governments are pursuing more convenient and effective methods to spy on international critics and journalists, terrorist and criminal networks, and adversaries. These efforts ensnared people all over the world in their surveillance nets.

Persian Gulf nations like Qatar, the Emirates, including the American and Israeli contractors, previously turned to private firms – to hack their citizens and rivals increasingly. Experts said that the application of ToTok cuts out the intermediary to spy directly on their targets, who unwittingly, if voluntarily, hand over their information.

The Firm Behind ToTok 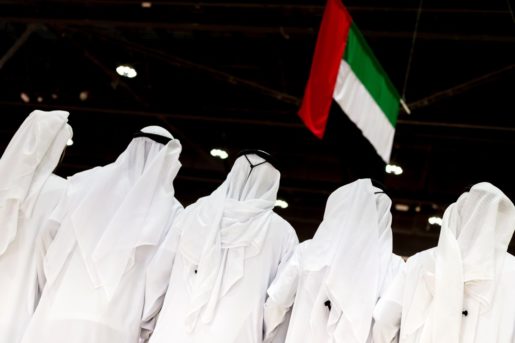 Interviews and technical analysis with computer security experts showed that the firm which stands behind ToTok is Breej Holding. It is most likely a front company affiliated with DarkMatter. DarkMatter is an Abu Dhabi-based hacking and cyber intelligence firm where Emirati intelligence officials, former Israeli military intelligence operatives, and former National Security Agency employees work. According to law enforcement officials and former employees, the F.B.I is investigating DarkMatter for possible cybercrimes. Also, the technical analysis and the American intelligence assessment linked ToTok to Pax AI. Moreover, Pax AI is an Abu Dhabi-based data-mining firm that appears to be tied by its side to DarkMatter.

The Emirates’ signals intelligence agency is operating from the same Abu Dhabi building as the PAX AI’s headquarters. The DarkMatter was based in the same building as well.

In the Middle East, the U.A.E. is one of America’s closest allies. For Trump administration, it’s a bulwark against Iran and an intimate counterterrorism partner. But it is also the forefront of using surveillance technology to crack down on internal dissent. It includes holding human rights activists in prolonged solitary confinement over Facebook posts. Also, it includes emptying the banking accounts of critics and hacking Western journalists. The ruling family of the U.A.E. represents the Arab nation as an example of modernism.

The reason why ToTok is particularly appealing in the country is that the government blocks specific functions of apps like Skype and WhatsApp.